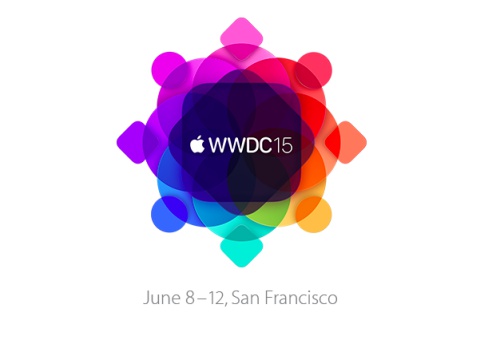 Apple just revealed the dates for WWDC 2015 which will take place from June 8 to 12 in San Francisco.

Developers can sign in to their accounts and submit their information by April 17, Friday. Apple states that the tickets will be offered by random selection and lucky developers will be notified by April 20, Monday. The five-day conference will feature more than 100 technical sessions, over 1,000 Apple engineers, hands-on labs and the Apple Design Awards.

It is expected that Apple will announce iOS 9 and the next version of OS X. iOS 9 is reportedly going to be focused on under-the-hood upgrades to stabilize and and optimize the mobile operating system. Last year, Apple unveiled iOS 8 and OS X 10.10 Yosemite.