Note: This article was first published on 6 April 2022. 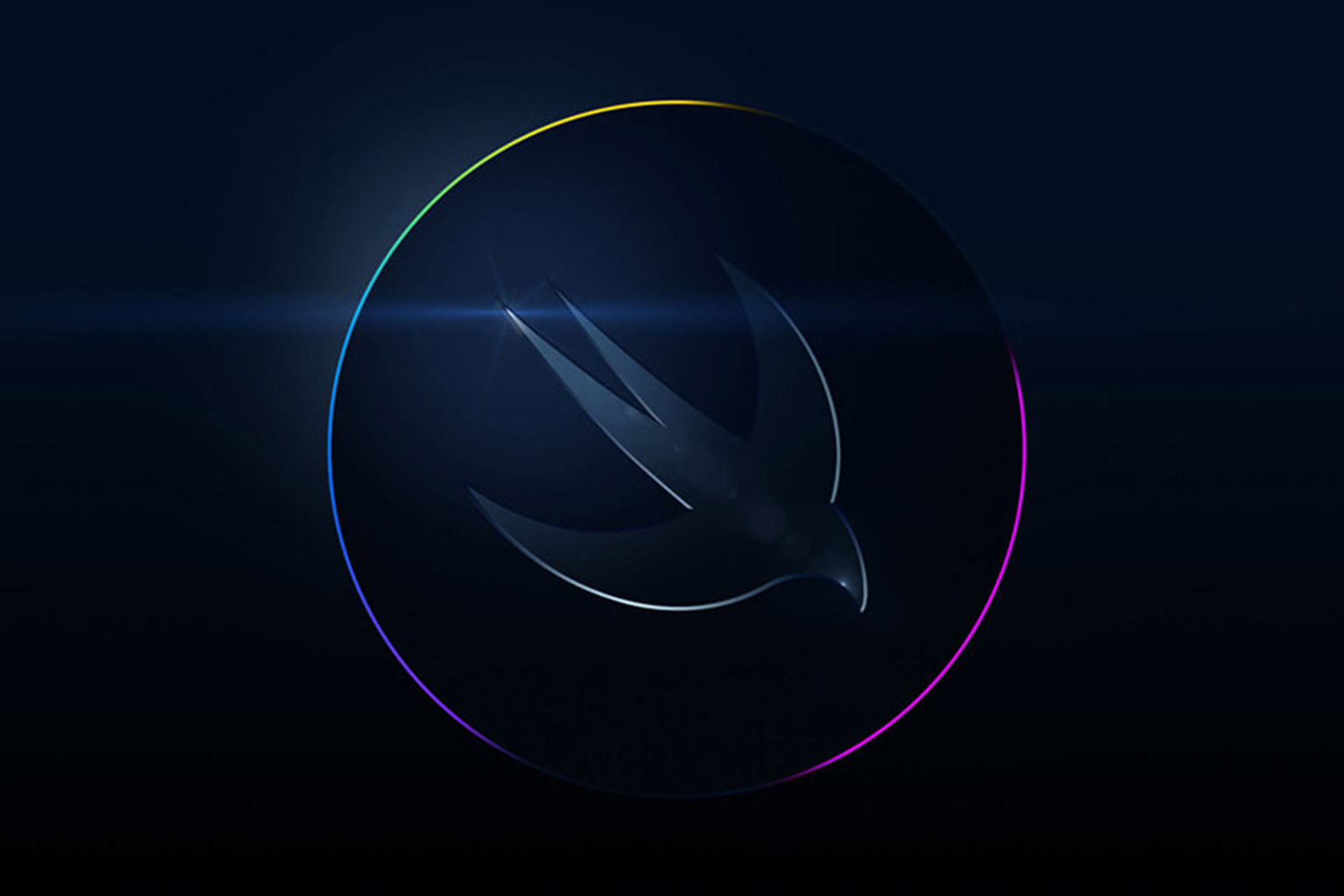 Apple has announced that its annual developers conference, WWDC, will begin on June 6.

WWDC 2022 "Call to code" will be a virtual-only event and streamed on Apple's website. The event will run through June 10.

For the uninitiated, WWDC is focused on Apple's software developers who build apps for the tech firm's many platforms - such as iOS, macOS, etc. So, much of the conferences and sessions that takes place daily are dedicated to coaching and tips sharing by Apple employees on how developers can make better apps, or using Apple's software.

Typically, the first day of WWDC is also where Apple and its CEO, Tim Cook, tends to unveil new products during the opening presentation. There are rumours swirling around the Internet that Apple could announce a high-end Mac Pro desktop computer.

What's also new for this year's WWDC though, is that it will be the first time the public gets to peek at the major new software features that Apple plans to release over the year. According to Apple, some developers and students will also be able to apply to watch WWDC from Apple's headquarters in Cupertino, California, too.

Talented students can showcase their creativity for the opportunity to receive an award in the Swift Student Challenge.

Join HWZ's Telegram channel here and catch all the latest tech news!
Our articles may contain affiliate links. If you buy through these links, we may earn a small commission.
Previous Story
Nissan to launch first EV with solid-state battery by 2028
Next Story
OnePlus' first foldable phone could look very similar to the Oppo Find N