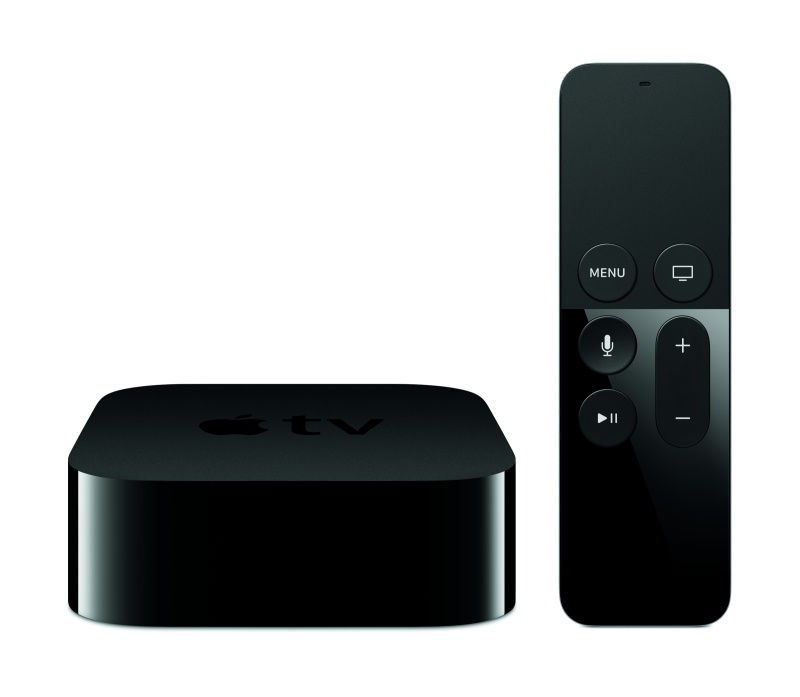 Apple's video streaming service, which is slated for release in 2019, is reportedly taking a different approach from its competitors.

The Wall Street Journal (WSJ) claims that Apple's senior executives are against the idea of having excess violence, sex or political elements in its original content for fear of affecting its "pristine brand image" and offending its customer base.

Apple CEO Tim Cook was said to be troubled by the content of the company's first scripted drama "Vital Signs" when he sat down and watched it a year ago. Since then, he has instructed producers and agents that its shows must be high quality with stars and broad appeal, not "gratuitous sex, profanity or violence."

The focus on family-friendly content has apparently delayed the launch of the first slate of shows. A source told the WSJ that the launch date could potentially be pushed back further.

The iPhone maker has been interested in making its own original video content since 2015. In January 2017, the WSJ reported that Apple was in talks with veteran producers in Hollywood for some months about buying rights to scripted TV shows.

The company set aside $1 billion to "procure and produce" content so that it can launch up to 10 new shows. The video streaming service is said to be sold through the Apple TV app according to Bloomberg. In June 2018, Apple and Oprah Winfrey announced a multi-year partnership to create original content.

Previous Story
The new Microsoft Search is smarter and will work across Office 365, Bing, and Windows
Next Story
Samsung to unveil A9 smartphone with 4 rear cameras on 11 October?