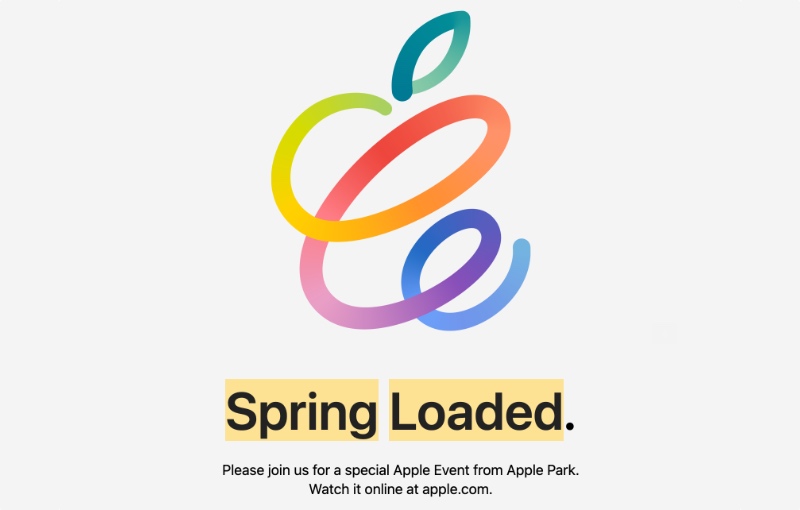 Apple is holding it's first event of the year later this week. If you are in Singapore, the date and time you want to take note is 21 April, 1am.

As usual, Apple has revealed precious little about what it will announce at the event. Fortunately, MacRumors has a pretty comprehensive round-up detailing what the company might announce.

The general consensus is that we will be seeing a new iPad Pro – Apple updated its iPad Pro around the same time last year.

We are not expecting any dramatic design changes, but the big news is that the iPad Pro might get an updated A14X chip and a mini-LED display.

Word on the street is that we could also get a new iPad Mini. Given that the iPad Mini was last updated in 2019 (can you believe it?), this sounds plausible.

The compact form factor of the iPad Mini is loved by many and it is rumoured that Apple will keep the size unchanged but give it a larger display by shrinking the bezels.

Apple might also update its entry-level iPad. If it does, expect it to get a faster processor but not much else. It's imperative that Apple keeps the cost of this iPad down so I'm not expecting many changes.

There are also rumours about a new Apple Pencil. That's possible too, but it's unclear what improvements it will bring given that the current-generation pencil is already so capable.

What I would really like to see is perhaps a case that allows users to stow the pencil securely away when it's not in use.

Other likely announcements include the rumoured AirTags, new AirPods, and new Macs.

New Macs would be sweet but a part of me thinks that Apple would want to announce new Macs at a dedicated event given that Apple is currently transitioning to its custom silicon and would likely want to make a big deal out of it.

Apple is holding its Spring Loaded event early tomorrow morning (21 Apr) at 1am. The two best places to tune in are on Apple's site and on Apple's YouTube page.

Join HWZ's Telegram channel here and catch all the latest tech news!
Our articles may contain affiliate links. If you buy through these links, we may earn a small commission.
Previous Story
Upcoming Samsung Galaxy Z Fold3 and Z Flip 2 foldable phones may come with IP-rated water and dust resistance
Next Story
ViewQwest’s new SecureNet protects homes, SOHOs, and SMBs against security threats