Apple's rumoured AR headset said to be in trial production

Apple's rumoured AR headset said to be in trial production 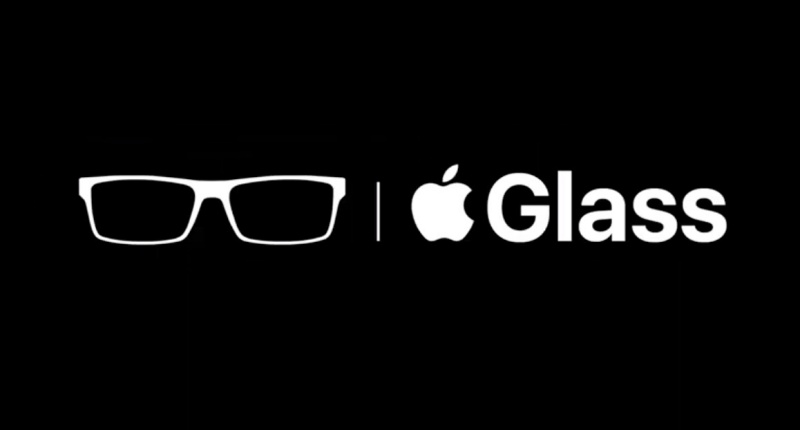 Apple is said to have made significant progress on one of the most important components of its upcoming augmented reality (AR) headset.

According to one source, the semitransparent lenses are challenging to produce as they are made of many thin layers and use polarisation to offer stereoscopic images. In addition, these lenses are "slightly larger than those typically found in eyeglasses".

Based on recent rumours, Apple is working on two AR/VR products which are codenamed N301 and N421. N301 is expected to be the AR headset while N421 is believed to be the Apple Glass. Both products are still a year or two away from mass production.

Join HWZ's Telegram channel here and catch all the latest tech news!
Our articles may contain affiliate links. If you buy through these links, we may earn a small commission.
Previous Story
Valorant data mine hints at upcoming free-for-all mode and an agent called Killjoy
Next Story
New 14-inch and 16-inch MacBook Pro with Apple Silicon said to be coming in 2021