Face ID could be coming to the MacBook lineup with Touch Bar according to patent application by Apple.

The patent application, which was filed in Q3 2017 and published on 12 April by the European Patent Office, mentions the use of Face ID on MacBooks with a Touch Bar. Unlike the Face ID used on the latest iPhone and iPad Pros, the patent application states that the "facial detection sensor" uses a retina scanner. There is also a mention of Face ID being extended to the Magic Keyboard, Magic Trackpad or a standalone device. 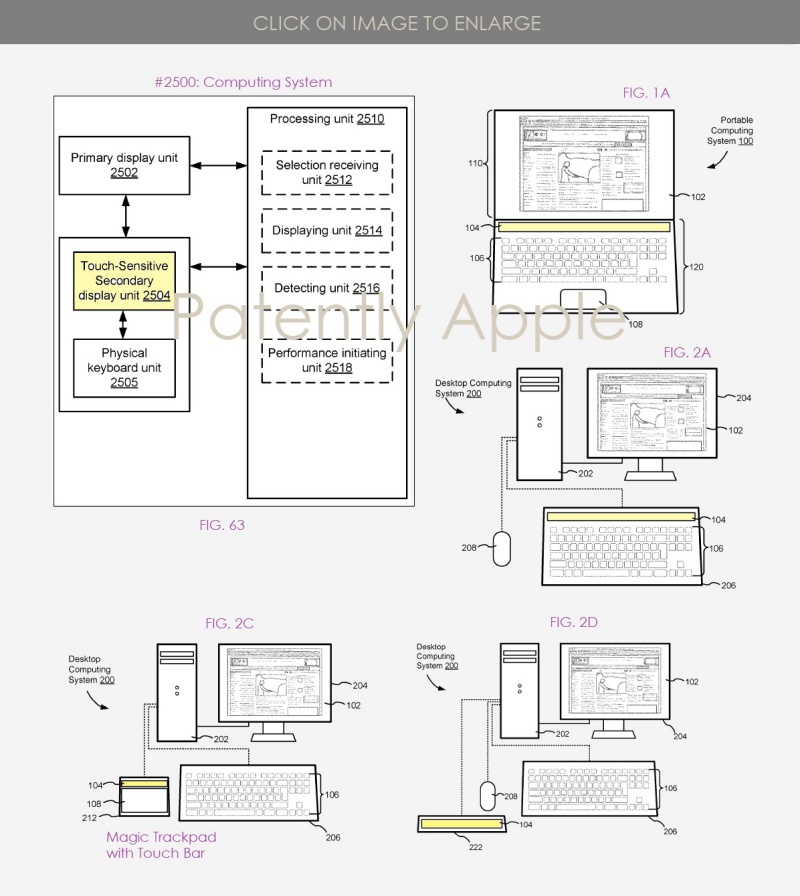 Considering that the 2018 iPad Pros and iPhones are using Face ID, there is a possibility of Apple bringing it to the MacBook Pro with Touch Bar in the near future.

Previous Story
PSA: Facebook, Instagram and WhatsApp are down for users around the world
Next Story
Launch date and subscription fees of Disney+ revealed