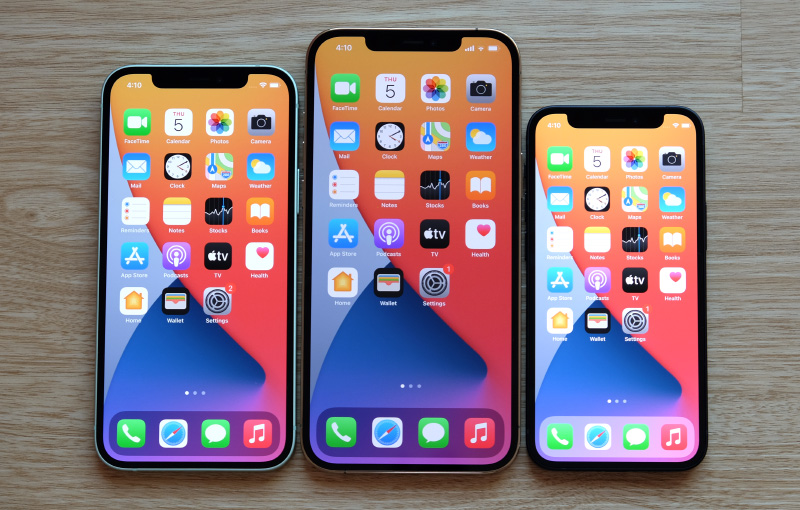 Apple could use its own 5G modem in 2023 "at the earliest" according to analyst Ming-Chi Kuo.

Kuo's latest investor note indicates that the custom-designed 5G baseband chip will ship in the 2023 iPhone. This will force Qualcomm to compete for more orders in the other market segments to make up for the loss in orders from Apple. Coupled with a recovering supply chain, Qualcomm and MediaTek will lose their bargaining power over other phone makers.

Even though Apple has signed a multi-year chipset supply deal with Qualcomm, it has been working over the years on its own radio modem. The Information reported in 2019 that it would take at least five years for Apple to deploy its own 5G modems despite Apple making radio modem design a higher priority.

Bloomberg reported in February that Apple is already starting work on 6G technology based on the various job openings for wireless system research engineers. Johny Srouhi, Apple's senior VP of hardware technologies, reportedly told employees in a town hall that the company has started development of an in-house radio modem, and described it as "another key strategic transition".

Join HWZ's Telegram channel here and catch all the latest tech news!
Our articles may contain affiliate links. If you buy through these links, we may earn a small commission.
Previous Story
Singapore LG TV owners can soon enjoy superior audio from Tidal
Next Story
World of Warcraft: Burning Crusade Classic will arrive on 1 June