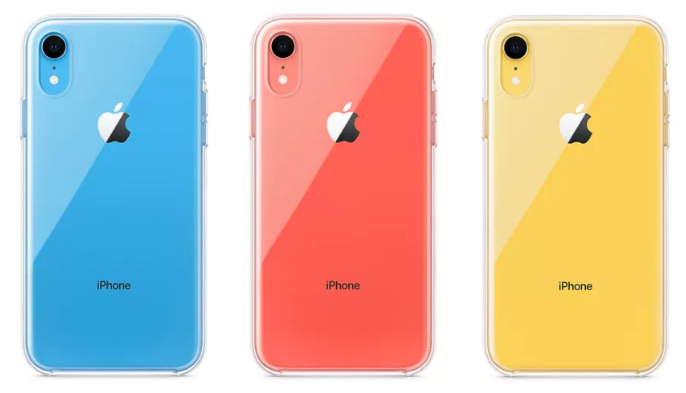 Apple has just released its first official case for the iPhone XR, a clear polycarbonate/TPU case designed to show off the XR's colorful glass back. The case was originally mentioned in Apple's press release for the XR's launch way back in October but has been mysteriously delayed since then.

This is the first time Apple has ever made a clear case for one of its phones, so you might be wondering what makes it better than the $4 TPU cases you can buy from Lazada. Well, according to Apple, the case is “crafted with a blend of optically clear polycarbonate and flexible TPU materials” so maybe it won't yellow over time like some cheaper cases? It also has a "scratch-resistant coating applied not only to the exterior, but also to the interior."

You can buy Apple's iPhone XR case now from its online store for S$59.

And here's a video of it:

Previous Story
Huawei's CFO was arrested in Canada on suspicion of violating US trade sanctions
Next Story
M1 now supports eSIM on the new iPhones with iOS 12.1.1