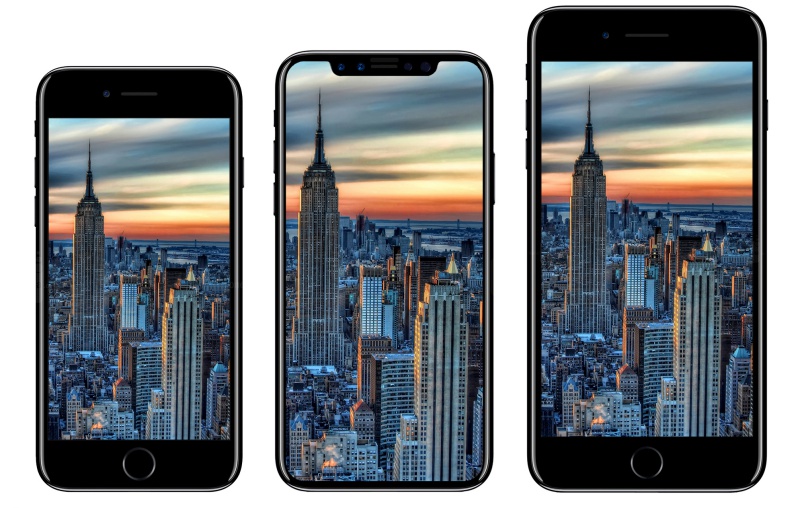 As the iPhone X will be the first iPhone to sport an OLED display, there are concerns on how Apple will minimize the risks of burn-in on the OLED display. Burn-in or image retention has been highlighted as one of the biggest shortcomings of OLED displays though LCD panels also suffer from the same issue on a smaller scale. Burn-in is caused by leaving a static image on the screen for a long period of time. The static white text and iconography in the status bar is cited as one aspect of the iOS where the interface stays constant for a long period of time.

However, it seems that the iPhone maker has taken care of the issue. 9to5Mac spotted a reference in the leaked iOS 11 GM firmware to a burn-in mitigation feature on the iPhone X. While the reference is unclear on how the feature will work, 9to5Mac believes it could be a feature which can be turned on in the Settings or permanently enabled at the system level.

Come 13 September 1am, we might find out more from Apple on how it plans to address the burn-in issue on the iPhone X.

Previous Story
Mercedes-AMG unveils Project One hypercar, a 1000hp F1 car for the road
Next Story
The upcoming 4K Apple TV is almost as powerful as the iPad Pro 10.5