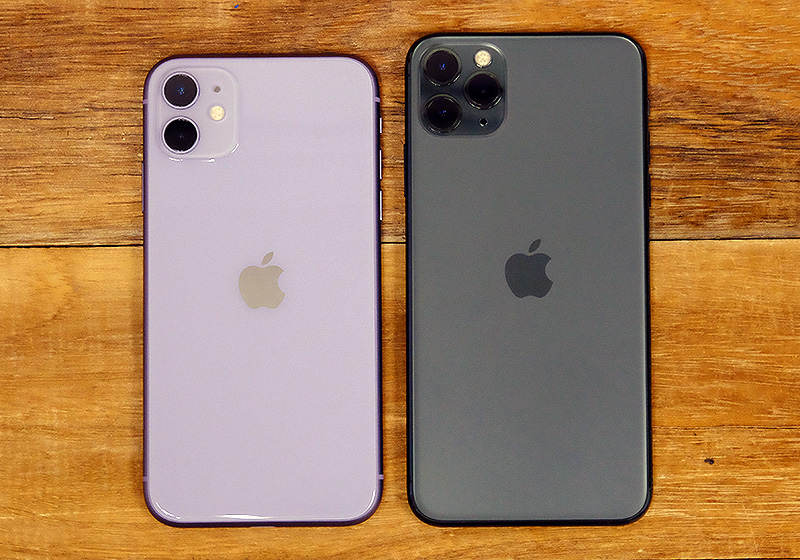 Apple's next generation iPhone models could support a new short-range WiFi standard according to Macotakara.

The 802.11 ay standard is described as "ultra-short range", which means it could work like Bluetooth and offer faster data transfer speeds. Aside from boosting the speed of AirDrop transfers between Apple devices, the new WiFi standard could make the new iPhone models compatible with other 802.11 ay smart accessories.

Macotakara added that Apple may offer a refreshed iPhone 11 model with LCD display this year. Furthermore, Apple's upcoming AirTags are reportedly slated for launch in September and can be recharged wirelessly.

Join HWZ's Telegram channel here and catch all the latest tech news!
Our articles may contain affiliate links. If you buy through these links, we may earn a small commission.
Previous Story
You can now see the top 10 Netflix shows that people are watching in Singapore
Next Story
The full cast of Friends are reuniting for a one-time special on HBO Max