Apple's mixed-reality headset may cost around US$3,000

Apple's mixed-reality headset may cost around US$3,000 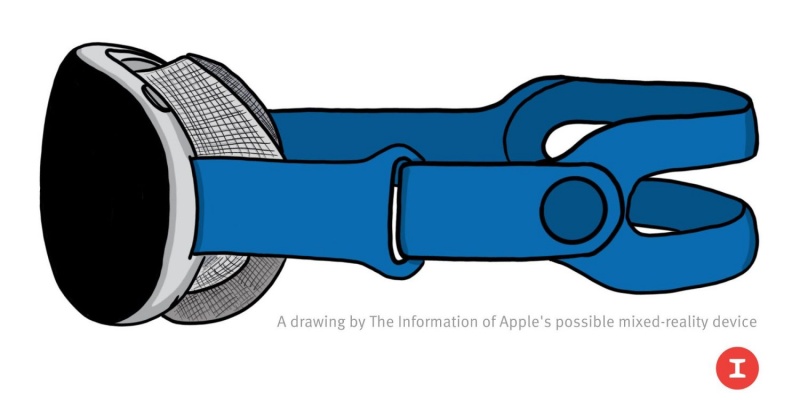 Apple's mixed-reality headset is tipped to be an ultra-premium device.

An anonymous source with "direct knowledge" of the device told The Information that the Apple mixed-reality headset will sport more than a dozen cameras for tracking hand movements and showing video of the real world to the user. There will also be two ultra-high-resolution 8K displays and advanced eye-tracking technology built into the mixed reality headset.

The eye-tracking technology is said to be able to fully render only sections of the display where the user is looking. This allows the headset to show lower-quality graphics outside the central area of the eye focus, which in turn minimises computing needs.

Join HWZ's Telegram channel here and catch all the latest tech news!
Our articles may contain affiliate links. If you buy through these links, we may earn a small commission.
Previous Story
Mentalist Derren Brown explains our fear of nightmares in this Little Nightmares 2 teaser
Next Story
Apple and Kia reportedly seeking partners for autonomous car project