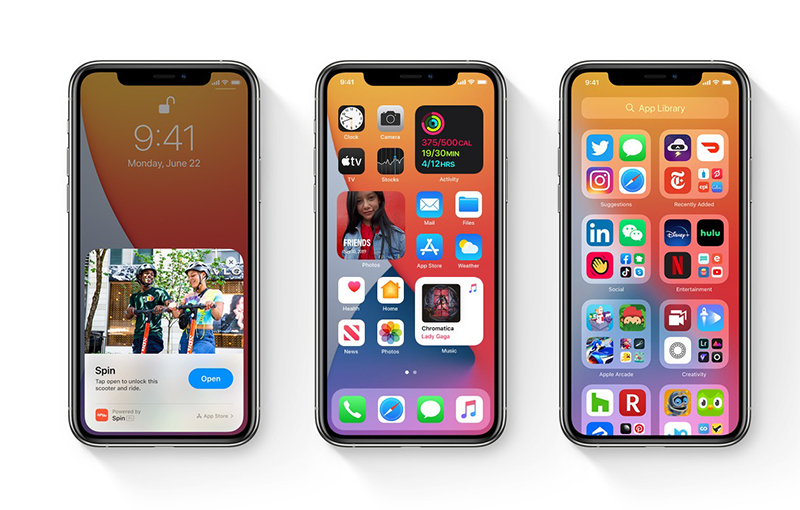 Users of Apple's smartphone operating system can look forward to setting their preferred email app and web browser app as default when iOS 14 rolls around.

Among the numerous top iOS 14 features announced at WWDC 2020, Apple also introduced other cool features that didn't get a special mention during the online-only keynote. One of these is the ability to set your preferred email and web browser apps as default, instead of relying only on Safari or the Mail app that comes with iOS. 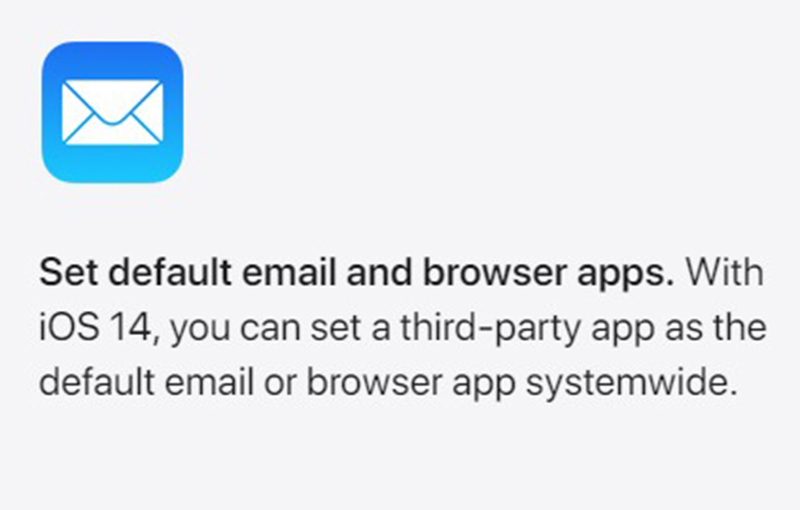 According to TechRadar, this feature was likely implemented to circumvent antitrust laws in the EU region, where the lack of setting a preferred default app can be construed as an anti-competitive feature in phones. For us, it means more control and customisation in our iOS experience, so it's a win either way.

This feature was quietly revealed under the iOS 14 preview page. Of course, many more 'hidden' features are popping up as people start downloading the developer beta, such as the ability to do a QuickTake on more devices and Back Tap that uses the phone's rear as another input.