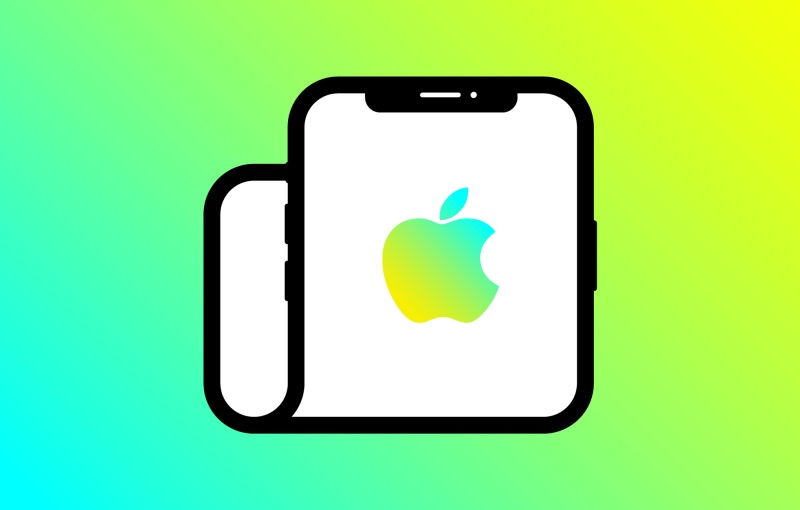 Apple is expected to unveil its first foldable device in 2025 "at the earliest" according to analyst Ming-Chi Kuo.

Kuo's September 2021 report stated that the foldable device, believed to be an iPhone, had been pushed back from 2023 to 2024 due to development delays. Now, he predicts Apple's first foldable product to launch in 2025 "at the earliest". He added that the product could be a foldable iPad or a hybrid of iPad/iPhone.

An earlier report by Kuo suggests that the foldable iPhone could come with a 7.5 to 8.0-inch display. Economic Daily News shared in January 2021 that two foldable iPhone prototypes have passed internal durability tests, one of which is a clamshell with a flexible OLED panel.

TheElec recently reported that LG Display is collaborating with Apple on foldable OLED displays for the iPad and MacBook. Display analyst Ross Young shared in February that Apple may enter the foldable space with a 20-inch MacBook model.

Join HWZ's Telegram channel here and catch all the latest tech news!
Our articles may contain affiliate links. If you buy through these links, we may earn a small commission.
Previous Story
Specs of DJI's upcoming Mini 3 Pro drone leaked
Next Story
Android 13 could have a feature that allows two telco numbers on one eSIM