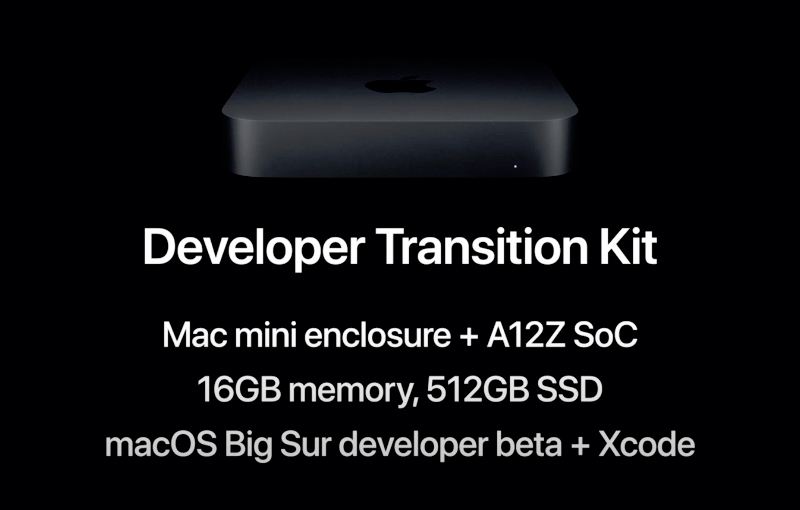 At WWDC 2020 last week, Apple announced its Macs will embark on a two-year-long transition to its own custom processors.

To help developers get their apps ready, it also announced a Development Transition Kit (DTK) that comes in a Mac Mini body and features an A12Z processor with 16GB of memory and a 512GB SSD.

The A12Z processor is what the latest version of the iPad Pro, and it's actually a design that's already two years old. 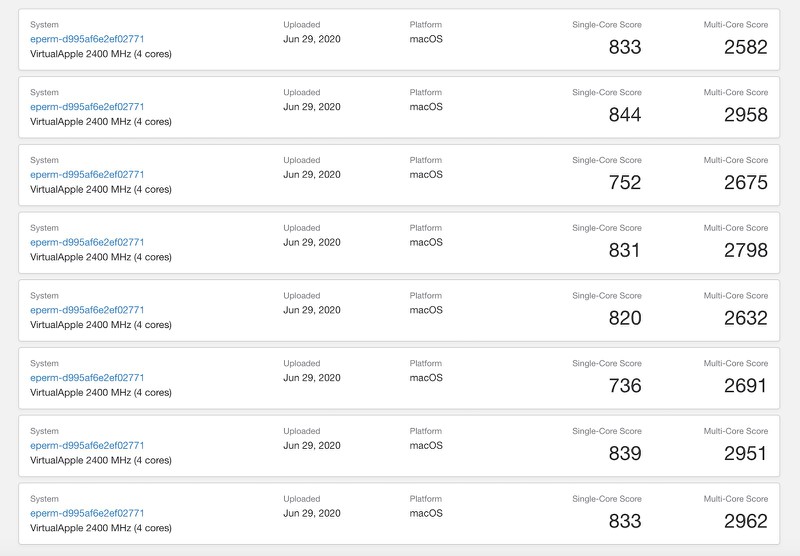 While that might not sound mind-blowing, consider that these scores were achieved when the machine was running Geekbench in emulation using Rosetta 2. That's like running a race with your legs tied together or playing basketball with one hand tied to your back.

In comparison, a Surface Pro X that is running Geekbench 5 natively recorded single-core and multi-core average scores of above 726 and 2,831 respectively.

To use a sporting analogy, that's like Messi entering the NBA and outscoring Harden.

What's even more impressive is that Craig Federighi, Apple's SVP of Software Engineering, has said in interviews that the A12Z is not representative of the performance that one can expect from Macs powered by Apple Silicon. He said that "it gives a sense of what our silicon team can do when they are not even trying."

The first Macs to be powered by Apple Silicon should be very interesting, indeed.