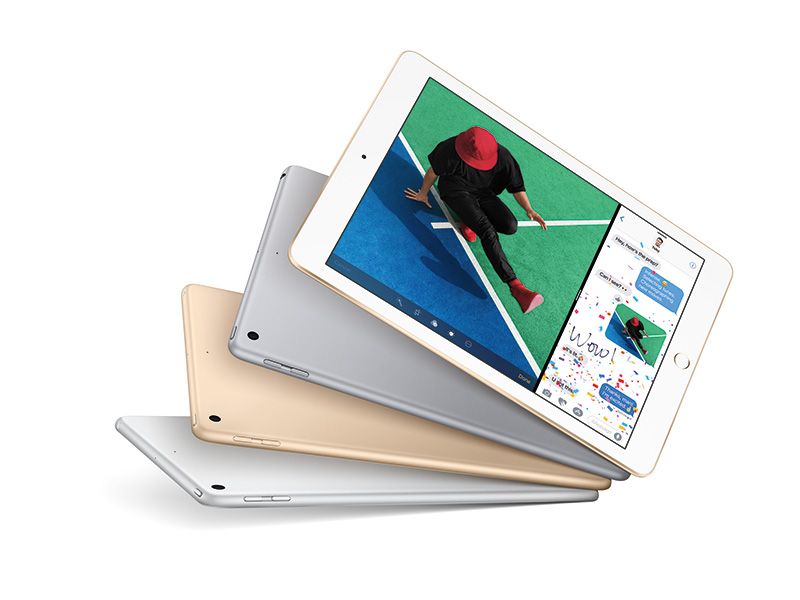 Apple is planning to introduce new low-cost iPads and education software at its event on 27 March.

According to Bloomberg, sources claim that Apple will unveil a new version of its most affordable iPad to appeal to the education market. There will also be new software for the classroom, which will include a new version of the iBooks app that is more in line with the design of the App Store.

Bloomberg also confirmed reports of a new, cheaper MacBook which will replace the MacBook Air with a price tag of less than US$1,000. However, it is unlikely to be ready for an announcement at the event. DigiTimes reported earlier this month that the new MacBook could be unveiled in June at WWDC 2018.

Join HWZ's Telegram channel here and catch all the latest tech news!
Our articles may contain affiliate links. If you buy through these links, we may earn a small commission.
Previous Story
Apple Pencil support could be coming to the new 9.7-inch iPad
Next Story
Facebook is in trouble: a quick summary