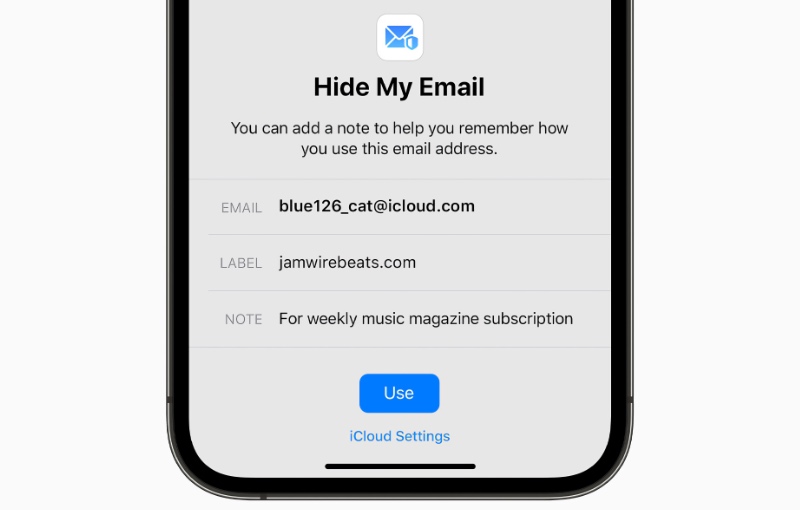 With the announcement of iOS 15, iPadOS 15, and macOS Monterey, Apple is also introducing a host of new privacy features across its platforms.

To start, Siri requests will now be processed on-device on iPhones and iPads by default. This has two benefits. The first is that it addresses one of the biggest privacy concerns of voice assistants, which is unwanted audio recordings being sent to servers to be processed.

Secondly, since voice requests are now processed on-device, users can expect faster performance. Users can now also use Siri without an internet connection.

The Mail app also has a new Mail Privacy Protection feature that blocks invisible email trackers. These trackers, which often manifest as invisible pixels, can be used to see if recipients have opened and read the email. They can also be used to track IP addresses, location, and other online activities. There's also a new App Privacy Report, which is a panel that shows users just how often each app has used the permissions they have been granted to access data such as your location, photos, and camera in the past week. The report will also all third-party domains that the app is contacting. This I think is a fantastic feature that gives users greater visibility and control over how apps are using personal data.

And finally, Apple announced iCloud+ which is a suite of features that will be coming to all existing paid iCloud users.

One key feature of iCloud+ is something Apple calls Private Relay, which kind of sounds like a VPN. According to Apple, when browsing with Safari, Private Relay ensures all traffic is encrypted so that nobody, not even Apple or your ISP, can access or read it. This is how Apple says it works:

All the user’s requests are then sent through two separate internet relays. The first assigns the user an anonymous IP address that maps to their region but not their actual location. The second decrypts the web address they want to visit and forwards them to their destination. This separation of information protects the user’s privacy because no single entity can identify both who a user is and which sites they visit.

Another feature of iCloud+ is Hide My Email which generates a unique, random email address that forward to your personal inbox so you never have to share your real email address. 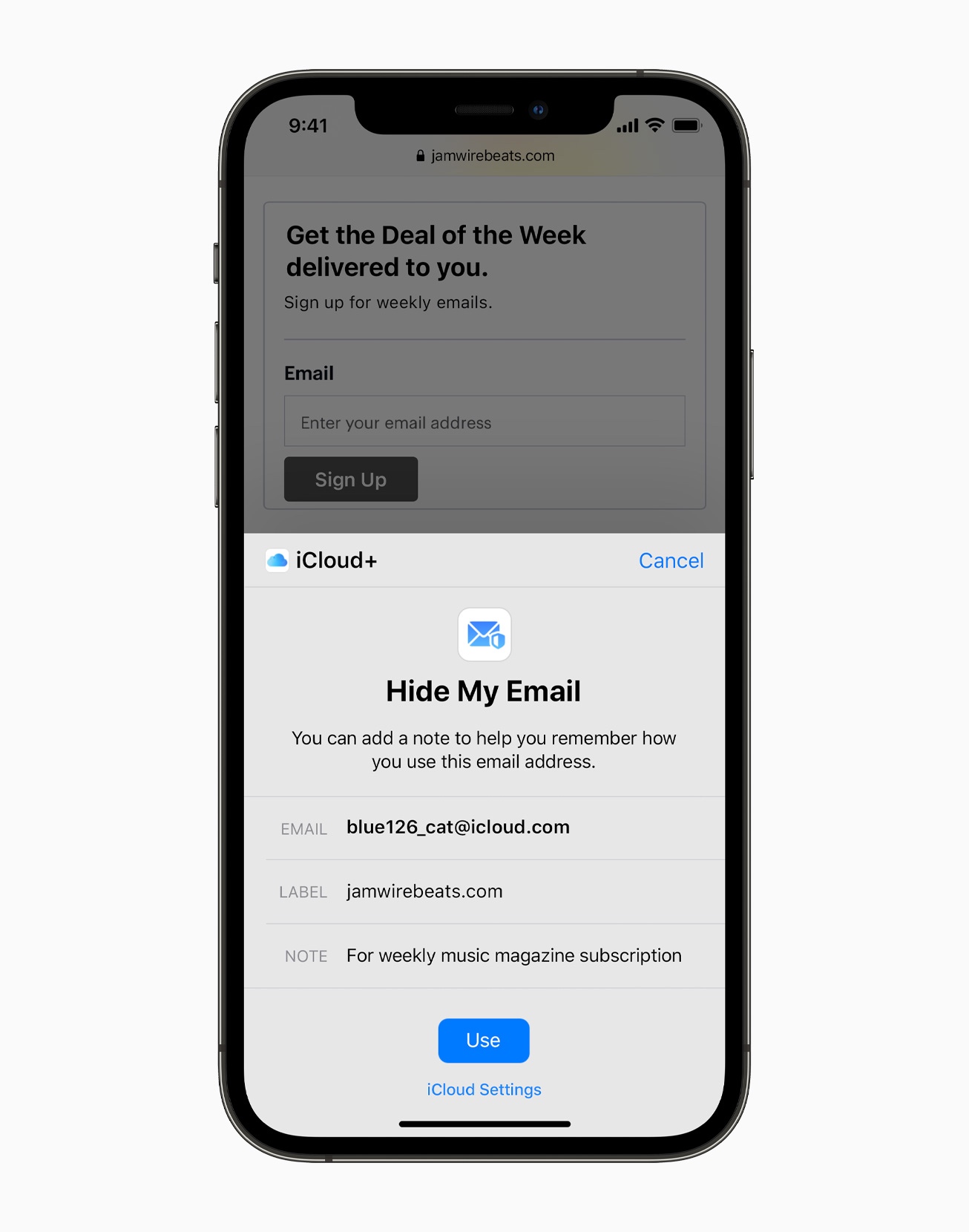 Privacy has been a focus for Apple and these new features are much welcomed following the introduction of App Tracking Transparency.

Apple's SVP of software engineering Craig Federighi recently said that maintaining security and privacy for Apple's users will be a "battle we will be fighting for years to come".

Join HWZ's Telegram channel here and catch all the latest tech news!
Our articles may contain affiliate links. If you buy through these links, we may earn a small commission.
Previous Story
Surface Laptop 4 is now available in retail with AMD and Intel powered options
Next Story
iPadOS 15 will finally let iPhone apps run in landscape mode