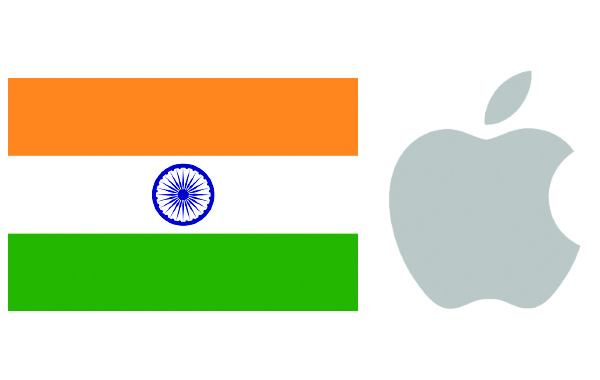 According to Reuters, Apple will begin to assemble its high-end iPhones in India beginning next year.

The move is reportedly a result of US' ongoing trade war with China as Apple seeks to find ways to limit its exposure to the ongoing bickering.

This isn't the first time Apple is assembling phones in India, it already produces its more affordable iPhone SE and 6S models in India with Wistron.

The new move, however, is with long-time partner Foxconn. Foxconn already makes phones for Xiaomi in India and it will reportedly invest US$356 million to expand its India plant to make space for iPhone production.

The move could also help Apple boosts its presences and sales in India where it has struggled because of the high prices of its phones.

Join HWZ's Telegram channel here and catch all the latest tech news!
Our articles may contain affiliate links. If you buy through these links, we may earn a small commission.
Previous Story
X’mas Gift Idea 9: Bring your home entertainment audio to the next level
Next Story
The Samsung-led HDR10+ ecosystem now has support from 45 companies, including Arm and Qualcomm