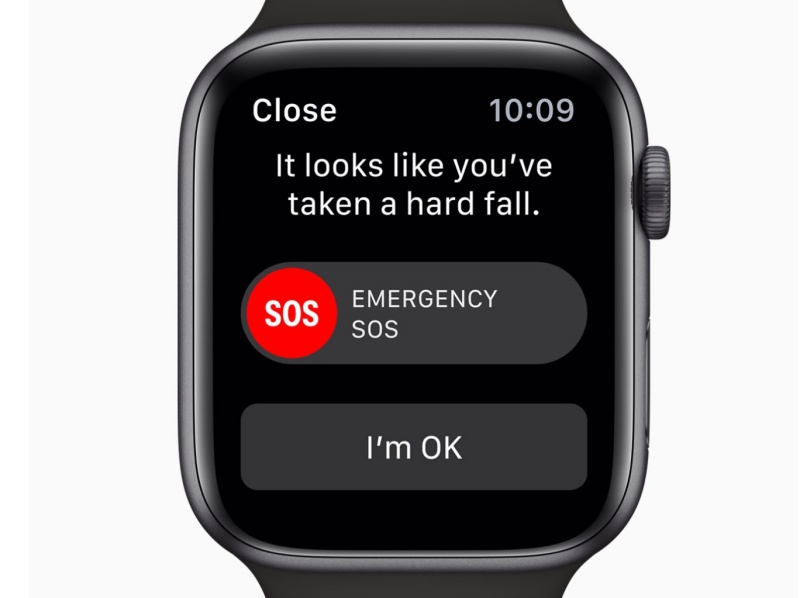 The Apple Watch's fall detection feature came to the rescue of its user after the man fainted and collapsed.

According to news outlet KTAR, the Chandler Police Department received an emergency call from the Apple Watch which provided "near-exact latitude and longitude coordinates" of the location where the user was detected to have fallen and not responding. With this information, the first responders were able to find the man.

“He would never have been able to provide us his location or any information on what was going on,” said dispatch supervisor Adriana Cacciola. “He wasn’t even aware that any help was coming until we were already there.”

This incident had prompted the Chandler Police Department to encourage consumers to find out more about the features of their smart devices and how they can come in handy during an emergency like this.

The Apple Watch Series 4 has been credited for saving two users' lives last year. A Norwegian man fainted in his bathroom and emergency services were activated. The daughter believed the consequences could have been worse if not for the Apple Watch. An 80-year-old woman in Munich was also rescued in a similar way. Fortunately for her, the fall did not result in any serious injury.

The fall detection feature is available on the Apple Watch Series 4 and Series 5. Using the built-in accelerometer and gyroscope, the Apple Watch is able to detect if the user has fallen. If the user does not respond to the alert after 60 seconds, it will automatically alert emergency services. It will also send a message with your location to the user's emergency contacts.

Join HWZ's Telegram channel here and catch all the latest tech news!
Our articles may contain affiliate links. If you buy through these links, we may earn a small commission.
Previous Story
Fractal Design's Define 7 Compact is a versatile case with a small footprint
Next Story
Sit back and relax, the Ecovacs Deebot T8 AIVI robot is here to take over cleaning duties