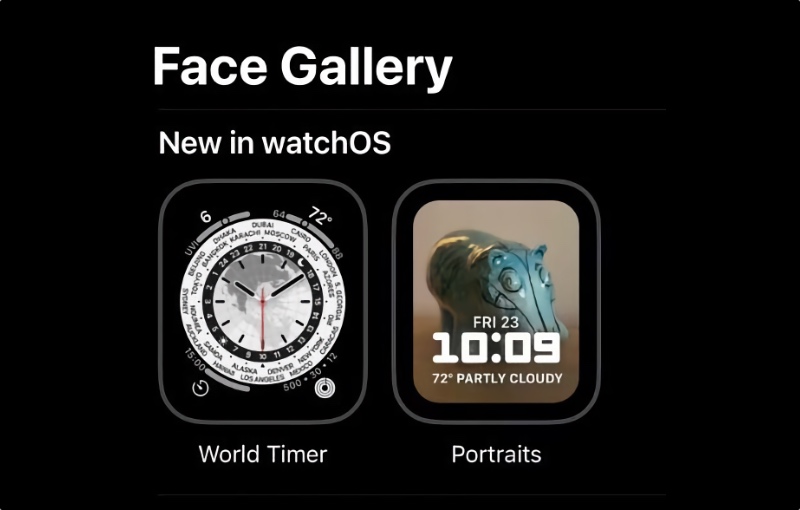 It appears at the 8:48 mark and it shows a new World Timer watchface that wasn't announced nor shown during the keynote yesterday.

This World Timer watch face shows local time in the centre and it's surrounded by a 24-hour ring and a cities ring. This lets you tell time around the world instantly.

It's a sign that clearly shows Apple drawing inspiration from the world of mechanical watches. This world-time configuration was popularised in the late Thirties and early Forties by Louis Cottier who designed the world-time mechanism for Patek Philippe.

It's unclear at this point if Apple plans to release this new watchface with watchOS 8 but I guess we'll know more once more advanced versions of developer betas and the public beta becomes available.

Join HWZ's Telegram channel here and catch all the latest tech news!
Our articles may contain affiliate links. If you buy through these links, we may earn a small commission.
Previous Story
Alienware's new super thin X-Series gaming notebooks look impressive
Next Story
Google quietly pulls the plug on its AR-based Measure app