Apple has just announced WatchOS 3 at WWDC 2016. The improved OS features a new look UI, a number of new features and faster app performance thanks to a new feature called Instant Launch, which will have apps launching up to seven times faster than WatchOS 2. 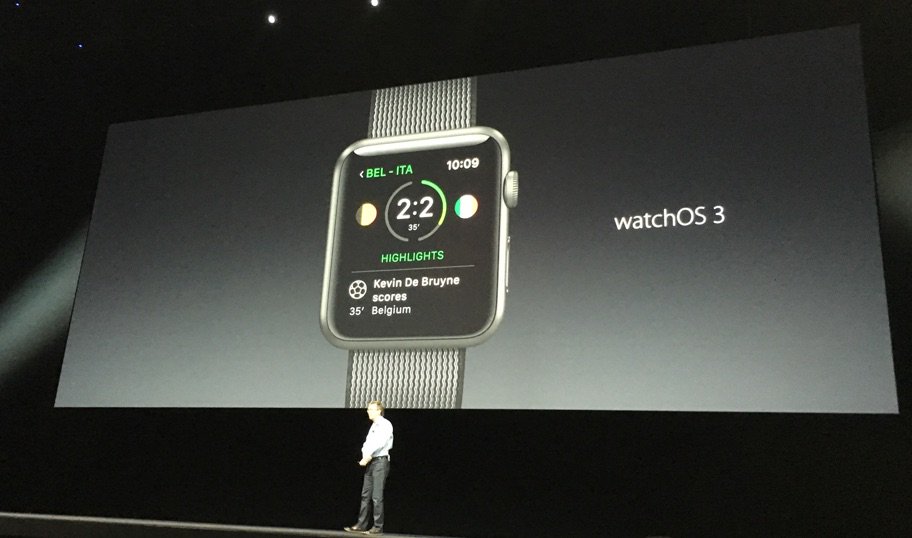 The newly improved UI will make it easier for users to access apps and information, and includes a new Control Center, which is accessed via a swipe up from the bottom of the display, similar to the Control Center in iOS.

The side button has also been remapped, and will no longer show the contacts menu, but instead will display any recent and running apps.

Apple has also added a few new watch faces, including a Minnie Mouse version and a new one that more prominently shows activity progress. Watch faces are now easier to change too, you just swipe across the display. 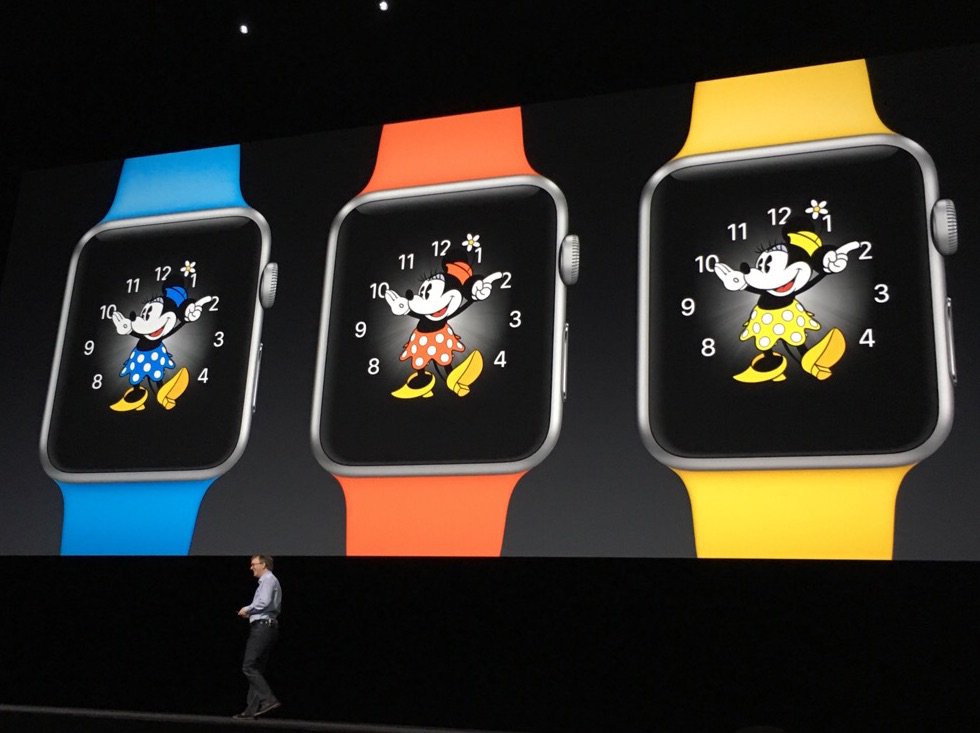 There's also a new Scribble feature that lets you draw letters on the screen to type out words.

A new safety feature has also been added that will let you contact emergency services by holding down the side button. The watch will dial 999 or your country's equivalent for emergency help through your phone's cellular connection or through the watch's Wi-Fi connection if cellular isn't available. It will also automatically ping emergency contacts to alert them. It works in any country and knows which number to dial - so if you're travelling in the US, it will dial 911, for example.

Apple has also improved a number of its native apps with WatchOS 3. For example, the Activity app will now let you connect with others to see their activity and progress. You can also send each other messages and share your heart rate. 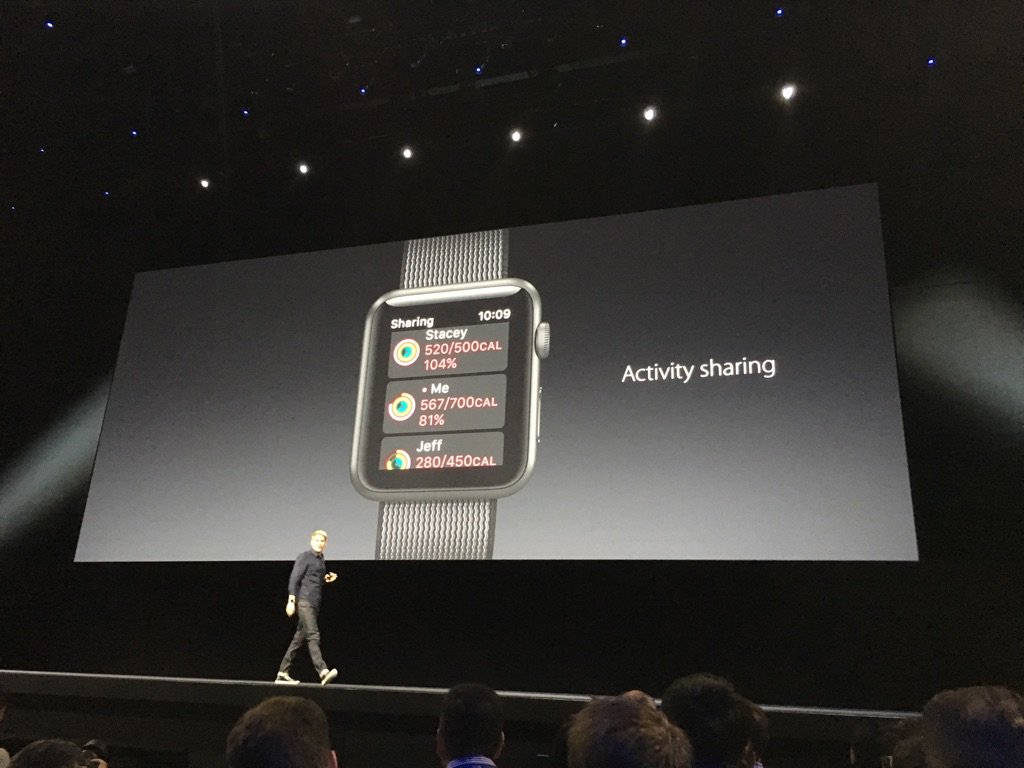 A new app being launched with watchOS 3 is called Breathe and is designed to encourage relaxation and breathing techniques. You don't even need to look at your screen to utilize the app, as it provides haptic feedback to guide you through the breathing exercises. 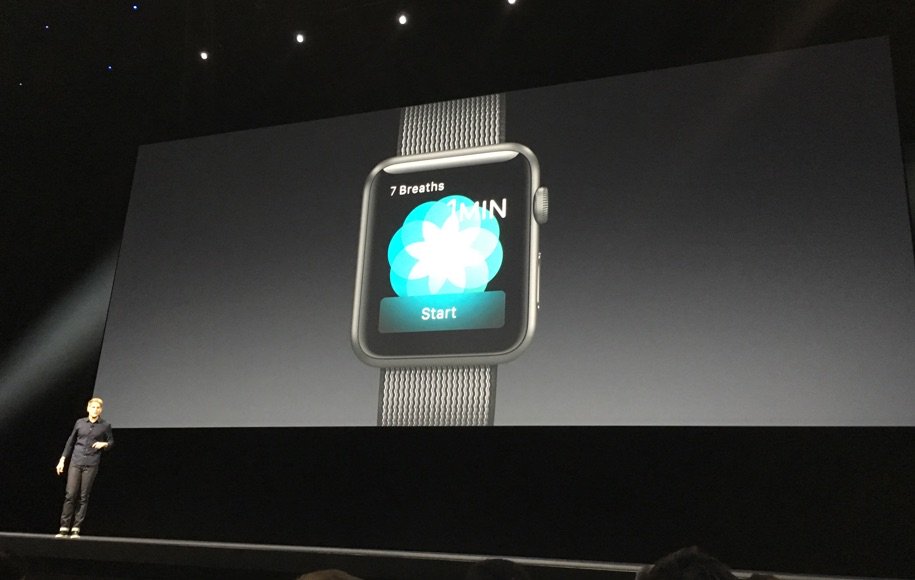 The developer preview of WatchOS 3 is available today, with the public release due in fall this year.