Apple watchOS 2 coming this fall: All the things OS 1 should have been

Apple watchOS 2 coming this fall: All the things OS 1 should have been 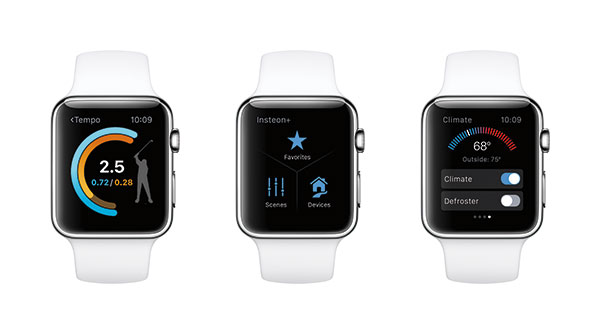 The Apple Watch may still be relatively fresh off the production lines, but that hasn’t stopped Apple from releasing a fairly major update to its OS. Announced at WWDC 2015, watchOS 2 brings several improvements and features, most notable among them the support for native apps.

This is made possible by the release of a new version of WatchKit. While software developers previously had to modify iPhone software for the Apple Watch screen and let the iPhone do most of the work, developers will now gain greater access to the watch’s hardware features, like its microphone and speaker, accelerometer, Taptic Engine, and Digital Crown.

The logic for watch apps previously ran on the iPhone, but watchOS 2 allows it to be moved to the watch itself. Third-party developers can now create apps that run natively and perform better, which means they’ll load more quickly and be able to fully utilize the watch, like current Apple-made apps Maps and Mail.

Users will also gain new options to really customize their watch face and make it their own. Now you can pick an image from Photos and set it as your watch face, or even set a different image from any album to appear every time you raise your wrist. Given the amount of customizability that users are used to on their smartphones, this feature feels really long overdue and we’re glad it’s here now. 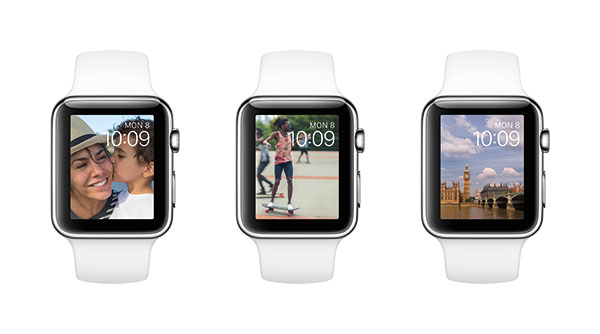 Then there’s Time-Lapse, which allows you to choose to display 24-hour time lapse videos from iconic cities and scenic locations around the world as your watch face. Fancy, but it remains to be seen how, or if, it will affect the battery life. 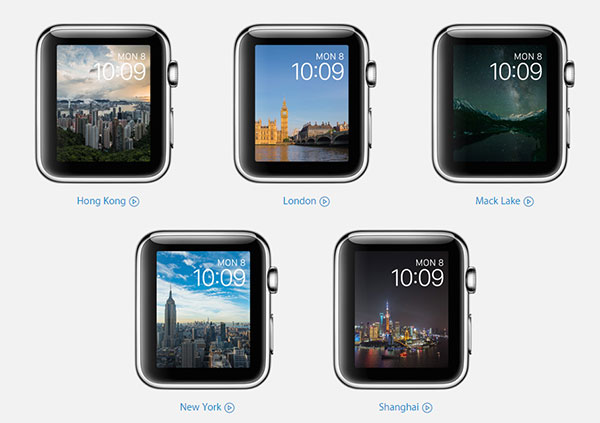 Apple has also added new ways for you to modify your watch face with useful information from third-party apps. Apple has dubbed these nuggets of information as “complications”, a clear nod to more conventional analog watches, the more extravagant of which can display things like your speed to the phases of the moon.

WatchOS 2 lets you do something similar, but with far greater flexibility. Perhaps you’re on a jet-setting journey that involves crossing the country several times in a matter of days? You can now keep track of flight times right from your watch face. But if you’ve returned home and want to always monitor the charge in your electric car’s battery, you can switch to doing that too.

The Digital Crown also gets a new feature in the form of Time Travel, which lets you fast-forward or rewind by up to 72 hours to see things like upcoming events and the weather or recap the past few days.

And if you’re the sort that only takes off your watch just before you go to bed, the new Nightstand mode should serve you well. Placing your Apple Watch on its side and charging it now sends the watch into Nightstand mode and transforms the Digital Crown into a snooze button. The side button is then used to turn off the alarm. 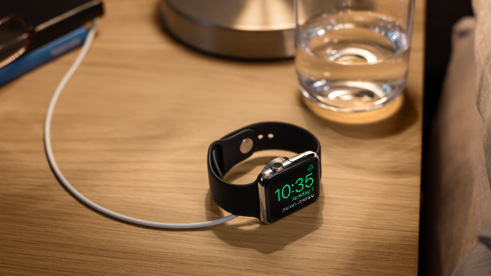 In addition, watchOS 2 finally lets you reply images directly from the watch itself. It works similarly to the way you could previously reply to a text message – via voice dictation, emojis, or smart responses.

Finally, Siri gets beefed up, much like on iOS 9. The Apple Watch suddenly becomes that much more useful for workouts, with the ability to instruct Siri to start or end specific workouts, like a 30-minute bike ride. You can even use Siri to get quick updates via glances, such as those for Instagram.

The developer preview for watchOS 2 is already available. The update itself will be available as a free update for users this fall, and will work on every version of the Apple Watch. The Apple Watch is arriving on our shores on 26 June, so local customers can look forward to the update.

Join HWZ's Telegram channel here and catch all the latest tech news!
Our articles may contain affiliate links. If you buy through these links, we may earn a small commission.
Previous Story
Skype Translator preview now available for everyone to try out (Updated)
Next Story
Apple takes on Spotify with Apple Music