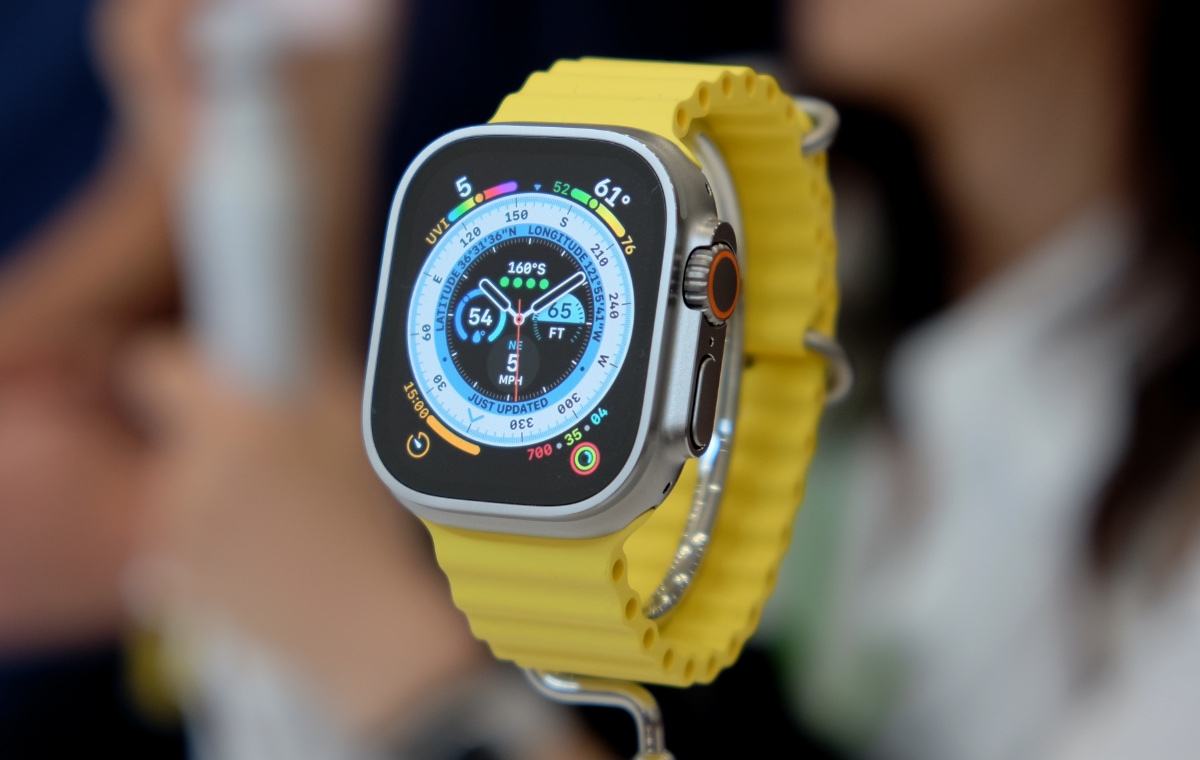 Twitter user @s1guza shared a series of identifier codes which reveal that the latest S8 SiP has the same T8301 CPU identifier as the ones found in the S6 and S7 processors.

The S6 processor was introduced on the Apple Watch Series 6 in 2020. It is based on the A13 Bionic in the iPhone 11 and Apple claims it is up to 20% faster than the S5 processor.

Join HWZ's Telegram channel here and catch all the latest tech news!
Our articles may contain affiliate links. If you buy through these links, we may earn a small commission.
Previous Story
MyRepublic expands SMB offerings to the theme of Ignite
Next Story
Call of Duty's #StayFrostySG campaign offers free ice-cream (and Modern Warfare 2 codes)