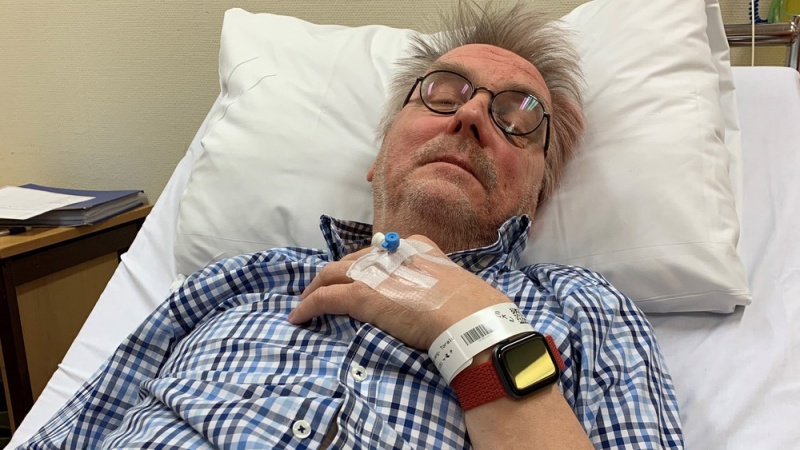 “It could have gone so much worse. All morning we asked, ‘What had happened if he hadn’t worn a smart watch?’ He didn’t bring his mobile phone in the bathroom. It’s amazing that he got such quick help from the alarm, until the police found him. It was a serious fall, perhaps it saved his life.”

This isn't the first time that the Apple Watch Series 4 has been credited for saving someone who had a fall. In October 2018, it saved the life of of a Swedish user after he had a sudden back injury and fell to the floor.

The Apple Watch Series 4 uses a new accelerometer and gyroscope to detect if the user has fallen. If the user is unresponsive after 60 seconds, the emergency call will be placed automatically and a message with the location of the user will be sent to the user's emergency contacts.

The fall detection feature is enabled by default for users who are 65 years old and older. If you want to enable it manually, go to the Apple Watch app > Emergency SOS > Enable Fall Detection.

Aside from the fall detection feature, the Apple Watch Series 4 has the ECG app which alerts users if they have A-fib heart issues. This feature also saved the lives of two users in December 2018 and January 2019.