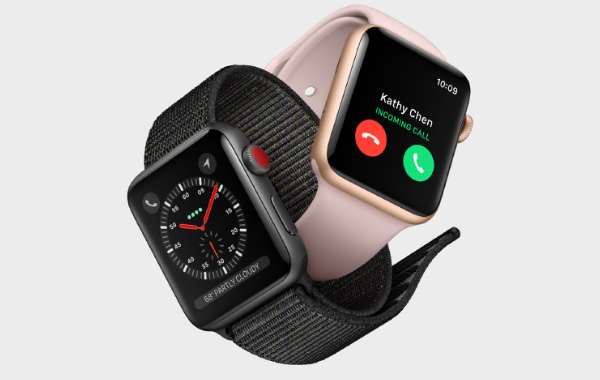 According to research firm Canalys, Apple shipped 3.5 million smartwatches in the second quarter of 2018. This is 30% more than the same period last year.

Despite shipping more smartwatches, Apple saw its share of the smartwatch market fall from 43% in the first quarter of 2018 to 34% in the second quarter.

The reason for this is because of the strong performance by rivals such as Fitbit and Garmin. But more importantly, it shows that the smartwatch market is growing.

Leading the growth for Apple's smartwatches is Asia. According to Canalys, Apple shipped over 250,000 units to the region with over 60% being the more expensive LTE version.

This makes the Apple Watch Series 3 LTE smartwatch the best-selling smartwatch in Asia in Q2 2018. Can’t say I’m surprised judging by the number of red dots that I see on people’s wrists.

Check out my review of the Apple Watch Series 3 LTE here.