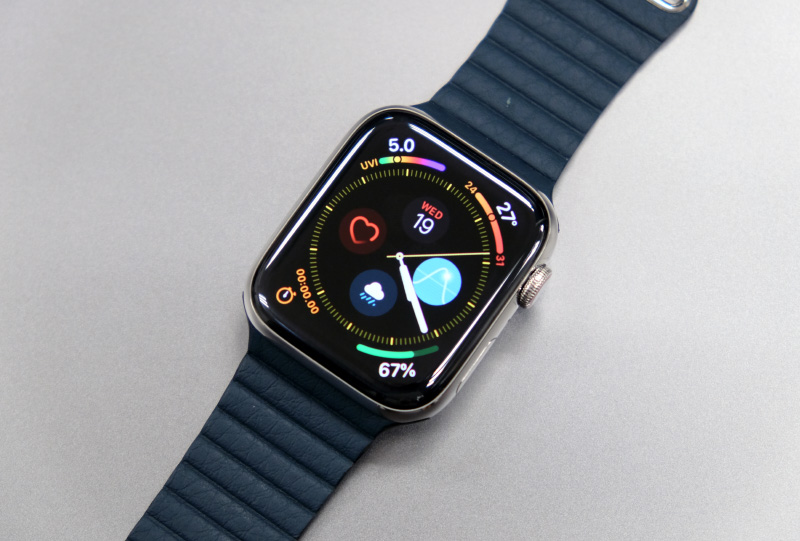 The Apple Watch Series 4's fall detection feature is credited again for saving the life of an 80-year-old woman.

Using the coordinates of the scene of accident sent by the Apple Watch Series 4, the police traced them to an address and sent an ambulance. The fire department was also activated to open the apartment door by force as the woman could not open it. Fortunately, the woman did not suffer any serious injury and was just shaken by the fall.

The fall detection feature of the Apple Watch Series 4 is disabled by default unless the user sets his/her age on the smartwatch or Health app as over 65 years old. The fall detection algorithms are based on data gathered from thousands of people over a period of time. However, it won't detect all falls and may even have false positives.