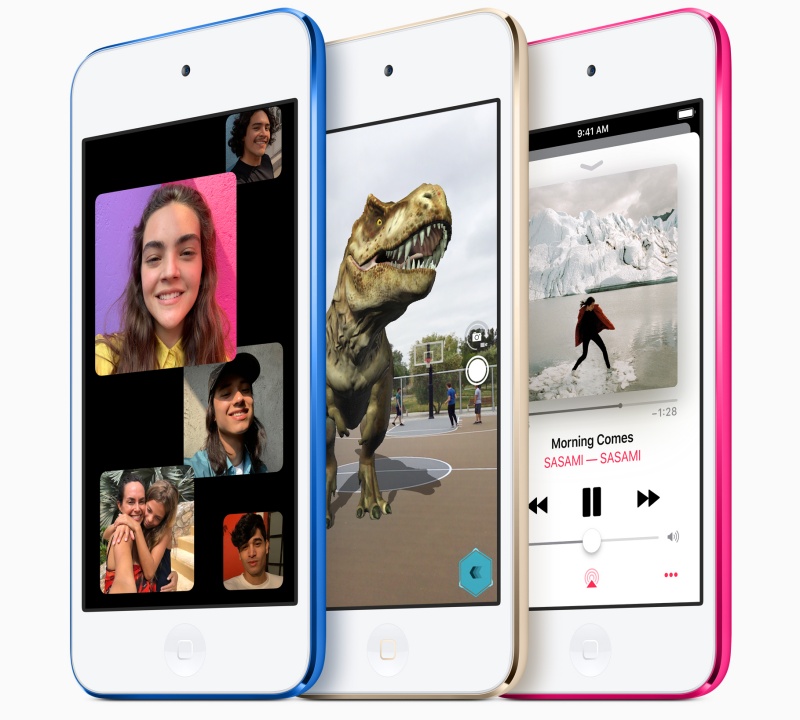 Apple updated the iPod Touch lineup for the first time in four years.

While the new iPod Touch looks the same with a 4-inch display, large bezels and a non-Touch ID physical button, it is powered by the A10 Fusion chip which will enable immersive augmented reality (AR) experiences and Group FaceTime. The new iPod Touch also comes in a new 256GB capacity.

Join HWZ's Telegram channel here and catch all the latest tech news!
Our articles may contain affiliate links. If you buy through these links, we may earn a small commission.
Previous Story
MSI's flagship GT76 Titan laptop can run a desktop Core i9 chip overclocked to 5GHz
Next Story
Pegatron to invest up to $1 billion to assemble iPhone chips in Indonesia