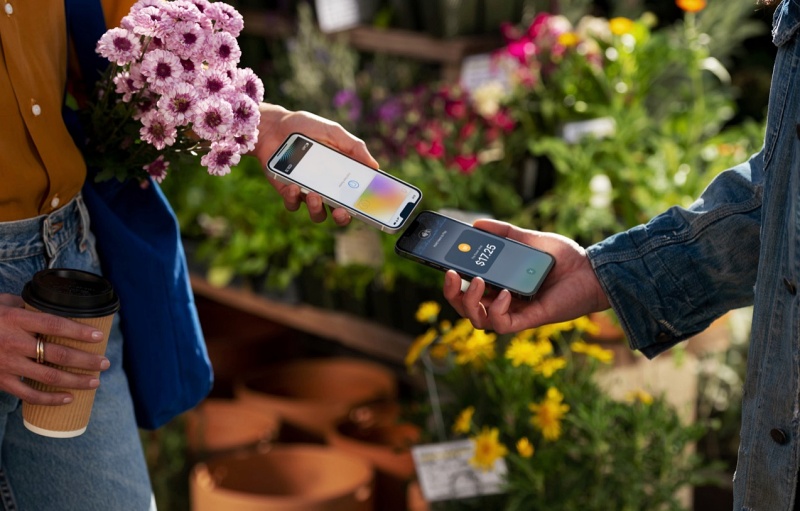 Apple just announced its plans to introduce Tap to Pay on the iPhone.

Available in the U.S at launch, Tap to Pay will enable merchants to use the iPhone to seamlessly and securely accept Apple Pay, contactless credit and debit cards, and other digital wallets without the need for additional hardware or payment terminal.

The feature was reported by Bloomberg more than a week ago, and is likely to use Mobeewave's technology, a startup that Apple acquired two years ago for US$100 million.

Apple says Tap to Pay on iPhone will be available to participating payment platforms and app developer partners via SDKs in an upcoming iOS software beta. It will work on iPhone XS or later devices.