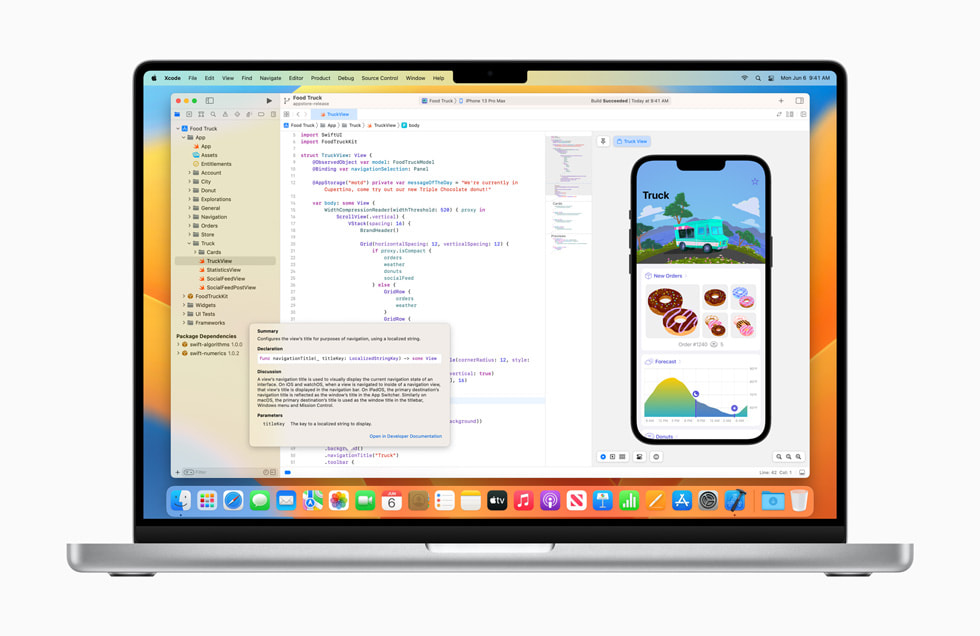 Developers will get new tools, technologies, and APIs to help them create richer experiences for their users, Apple announced at the WWDC 2022 event. These include Widgets on the Lock Screen, WeatherKit, Xcode Cloud and quite possibly the one that piques me the most – Metal 3. 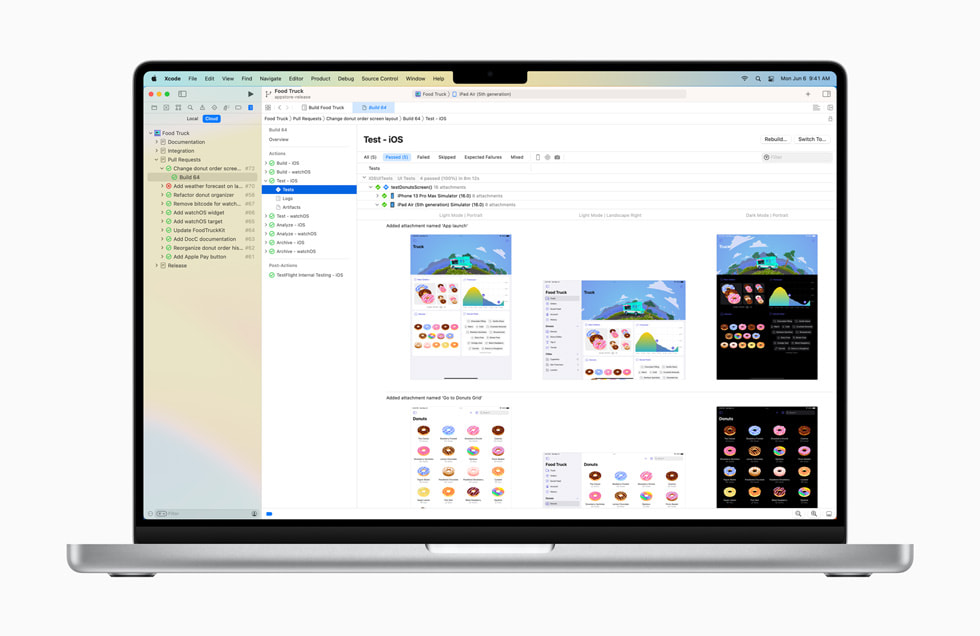 Xcode Cloud is now available with a range of subscription plans to best fit developers’ needs, starting with 25 hours per month free through December 2023 to all members of the Apple Developer Program and topping out at 1,000 hours per month.

Built into Xcode, Xcode Cloud is a continuous integration and delivery cloud service designed specifically for Apple developers. It enables developers and teams of all sizes to build, test, and deliver high-quality apps even more efficiently by automatically building apps in the cloud to free up their Mac for other tasks. And with parallel testing in the cloud, developers can test on a simulated version of every current Apple device, easily deploy a build for internal testing, or deliver to beta testers through TestFlight.

Xcode 14 features new enhancements to further improve developer productivity. According to Apple, project builds are up to 25 per cent faster, thanks to improved parallelism, and the Xcode application is now 30 per cent smaller to download, with downloadable simulator runtimes for watchOS and tvOS.

The new multiplatform target creates a single SwiftUI interface for use across iOS, iPadOS, macOS, and tvOS. Developer code is easier to maintain yet highly customisable to take advantage of each platform’s unique capabilities.

SwiftUI live previews are now interactive by default in Xcode, so changes are immediately live, and developers can create variants of each preview without writing any code, altering the colour scheme, text size, device orientation, or accessibility modes.

The new App Icon feature in Assets Catalog allows developers to provide a single icon size for all platforms, and Xcode automatically generates all the required assets for the app. Xcode includes language and editing enhancements with smarter autocompletion, and additional dynamic snippets get developers to the code they want to write faster. 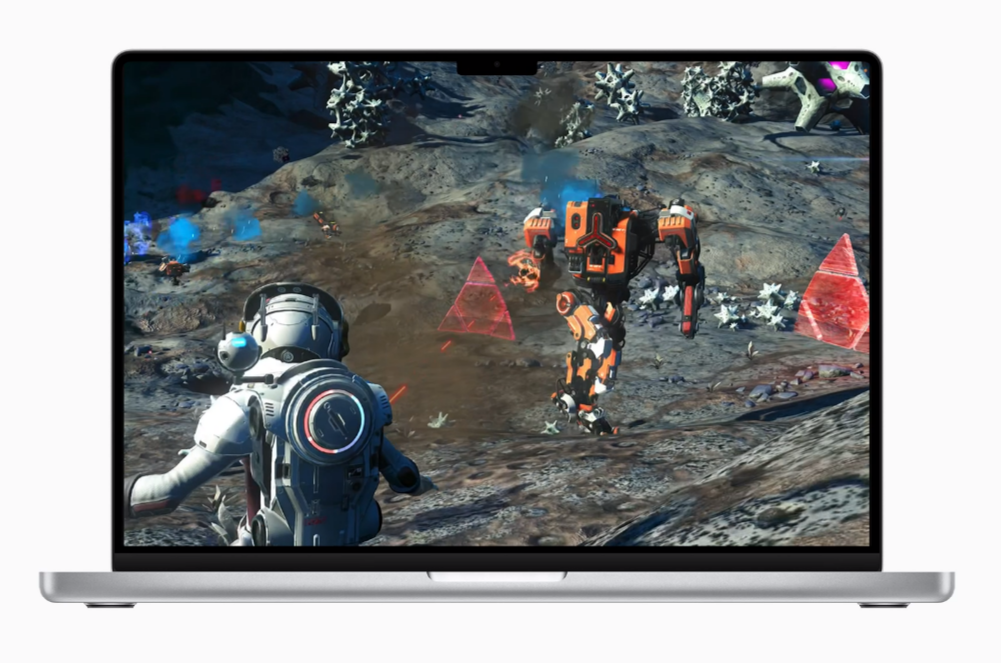 Metal 3 is the latest version of Apple’s graphics framework, and comes with new features that enable game developers to tap into the full power of Apple silicon to give Mac gamers even greater gaming performance.

Game developers that integrate with Game Center can now add Activity views into the dashboard, making it possible for their users to see which games their friends are playing and their high scores. And with SharePlay support, it’s easier than ever for users to play together in real time.

WeatherKit is available to developers through both native Swift and REST APIs, and comes with 500,000 API calls per month included with an Apple Developer Program membership. Developers who need more will be able to purchase additional tiers of service right in the Apple Developer app starting this fall.

Join HWZ's Telegram channel here and catch all the latest tech news!
Our articles may contain affiliate links. If you buy through these links, we may earn a small commission.
Previous Story
Huawei Watch GT 3 Pro and Watch Fit 2 Active Edition come to Singapore (updated)
Next Story
The key iPadOS 16 features that make the iPad even more versatile and powerful