Note: This article was first published on 15 September 2021. 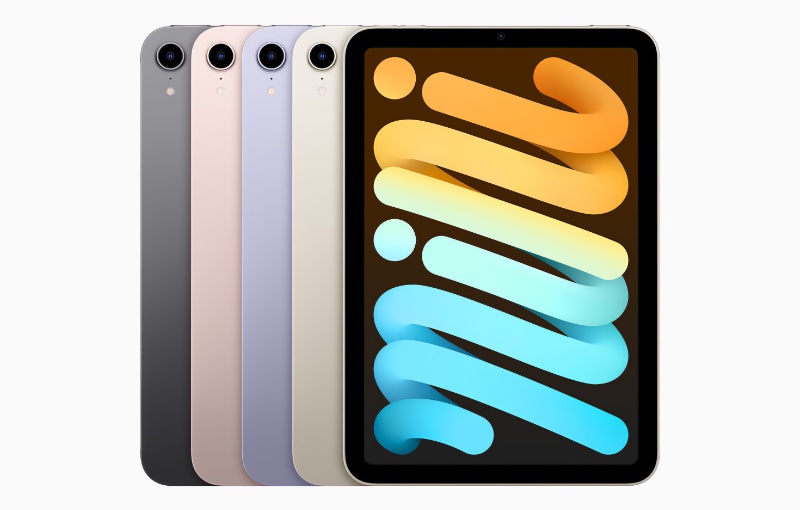 We’ve already had iPad launches this year and while there had been rumours of an iPad mini 6, it seemed like all we could expect from Apple's California Streaming event were the new iPhone 13 series, Apple Watch 7, and possibly new AirPods.

But we were in for a treat as Tim Cook rolled out new iPads at the top of the event.

Besides a new Apple iPad (9th generation), featuring the A13 Bionic chip, there was finally a new iPad mini 6. 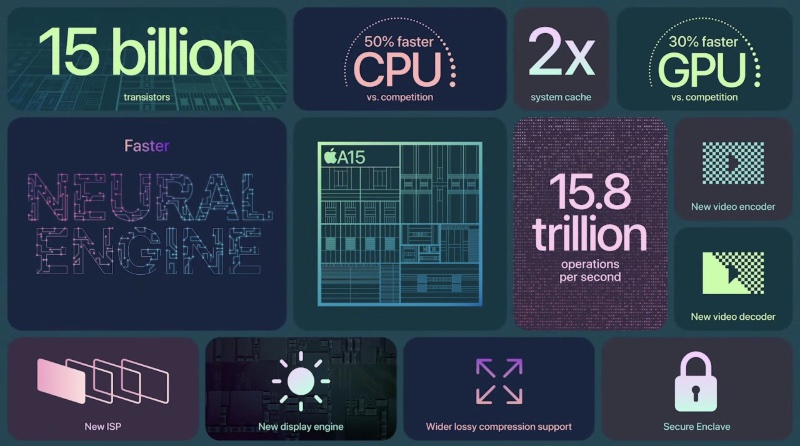 The new iPad mini will be powered by the A15 Bionic chip, delivering up to 80% faster performance than the previous generation. This is the same processor used in the new iPhone 13 series. It uses 5nm tech and has 15 billion transistors, with a 6-core CPU that includes two high-performance and four efficiency cores. 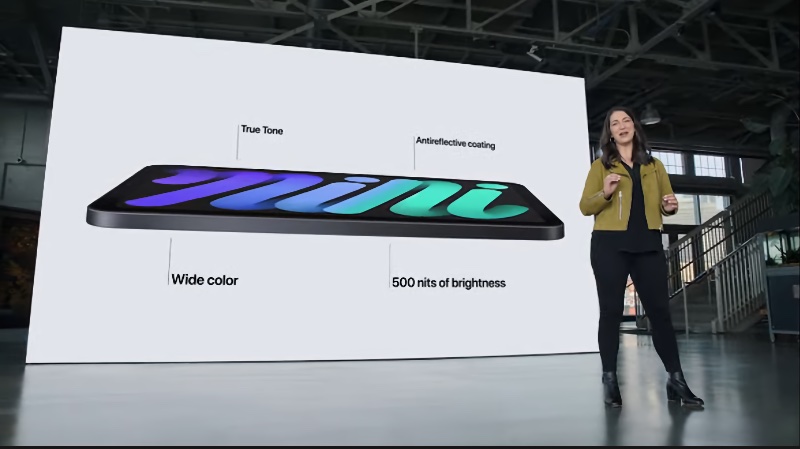 It has been redesigned and now looks like an Apple iPad Pro. And, thanks to thinner bezels, the liquid retina display is now larger at 8.3-inches and has 500 nits of brightness. TouchID will be in the power button at the top of the mini, just like the iPad Air. 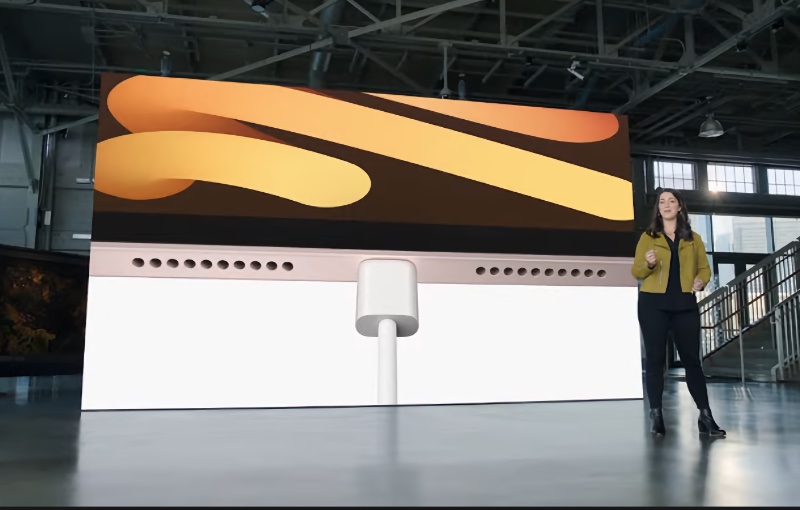 It is bye-bye to the lightning port as the iPad mini 6 goes to USB Type-C. According to Apple, this means that data transfers will be 10 times faster and connects the iPad mini 6 to a vast ecosystem of USB-C accessories, including cameras and external storage and displays up to 4K. Other connectivity changes include 5G and Apple Pencil gen 2 support. 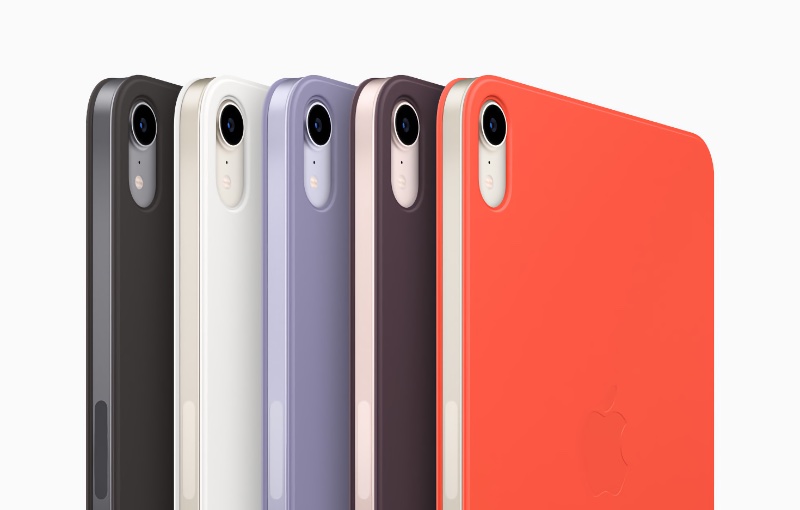 Camera improvements are part and parcel of any iPad and iPhone announcement. The back camera now features a 12MP sensor with Focus Pixels and a larger aperture to capture sharp, vivid photos. The back camera also features a True Tone flash, perfect for capturing images in low light. An updated Ultra-Wide front camera with a new 12MP sensor and a much larger field of view enables Center Stage for the iPad mini 6 to keep users in view as they video call. 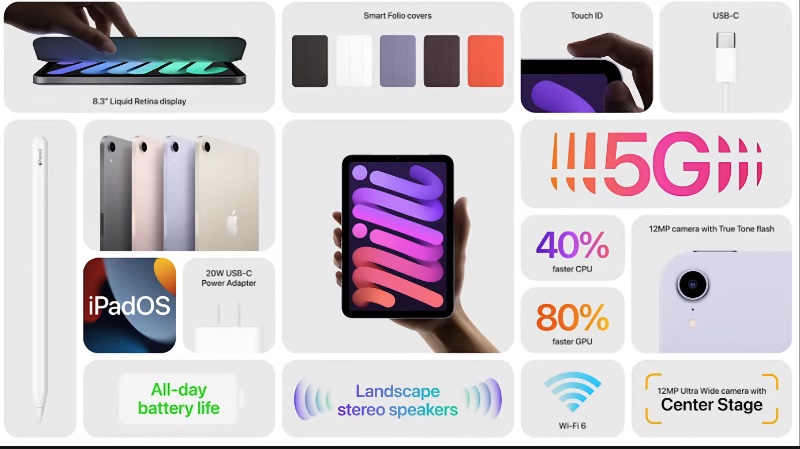 The iPad mini 6 will come in four different finishes and is available for pre-order now starting from S$749 from Apple’s official online store. There are only two storage options, a 64GB and 256GB version to choose from.

Apple is also releasing a Smart Folio that offers front and back protection for S$89 and the Apple Pencil 2 for S$189. The pencil can be attached to the side of the iPad mini 6.

Pre-order everything now for delivery on 24 September.

Join HWZ's Telegram channel here and catch all the latest tech news!
Our articles may contain affiliate links. If you buy through these links, we may earn a small commission.
Previous Story
Adidas has unveiled a 007 UltraBOOST Collection inspired by No Time to Die
Next Story
Apple Fitness+ gets SharePlay compatibility, Guided Meditation, and Pilates