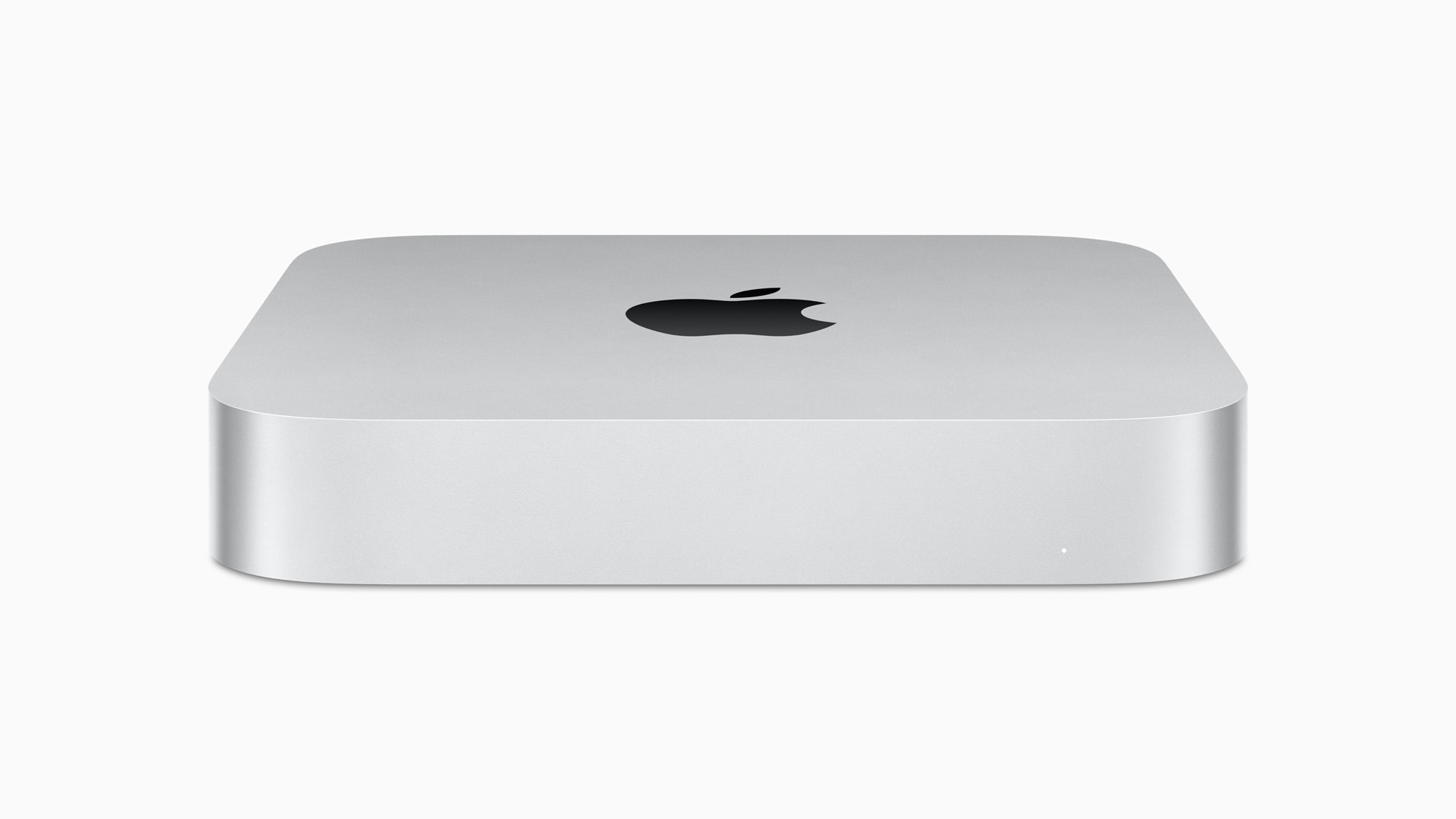 Apple has announced the launch of a new Mac mini with the M2 and M2 Pro, which it claims are more powerful, capable, and versatile than ever before. The company said the new Mac mini is perfect for those who want a powerful, compact desktop computer that can handle demanding tasks such as video editing and 3D rendering.

The new Mac mini features the Apple M2 chip, which is an 8-core CPU with four high-performance and four high-efficiency cores alongside a 10-core GPU. The M2 Pro, on the other hand, is a more powerful version of the M2 chip, with a 12-core CPU that comes with eight high-performance and four high-efficiency cores along with up to a 19-core GPU that is designed for even more demanding tasks such as video editing and 3D rendering in an incredibly small-form factor.

Both chips are based on the Apple A15 Bionic chip and offer powerful performance and energy efficiency. 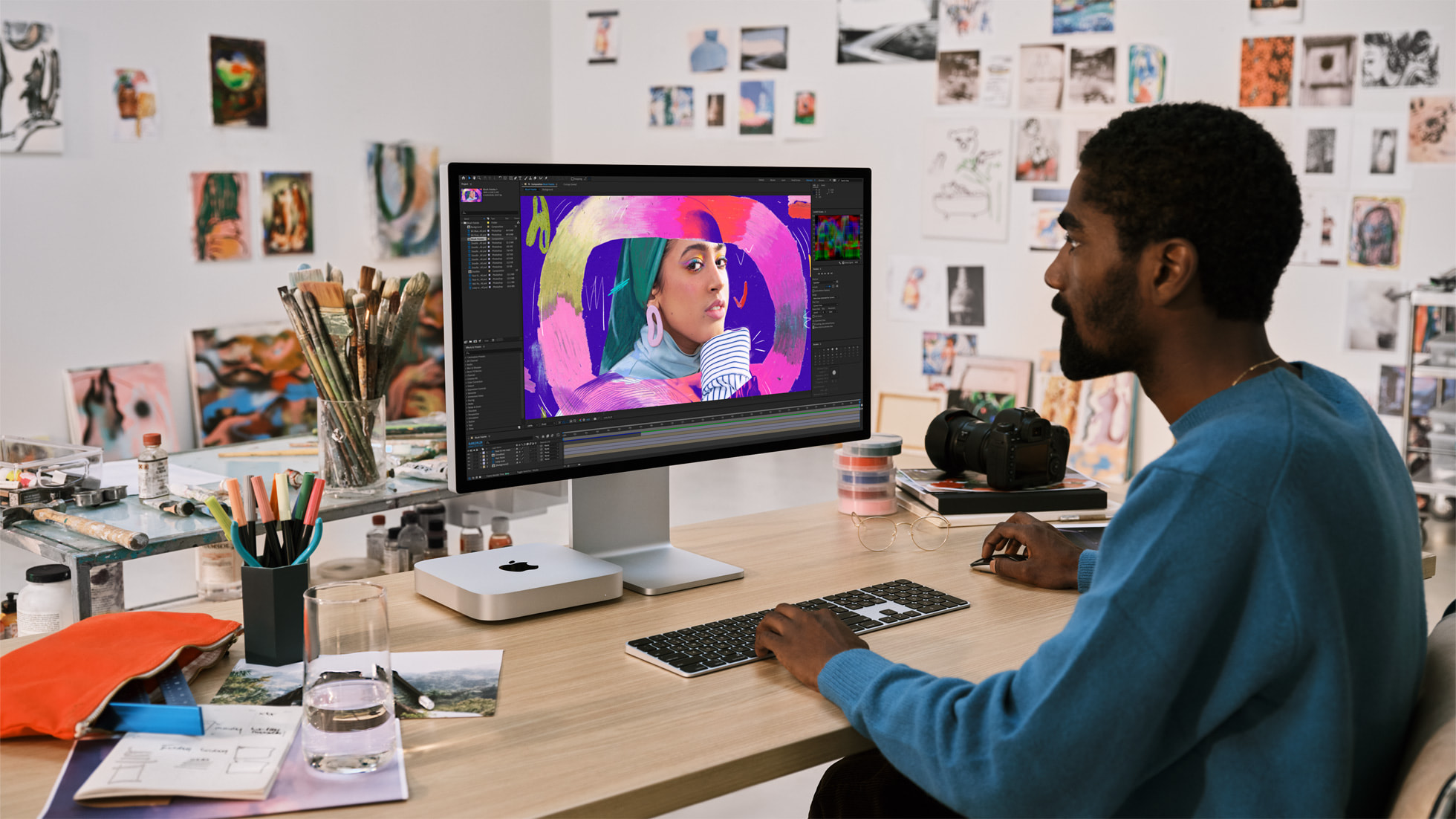 For connectivity, the new Mac mini features a range of ports and connectors but the M2 and M2 Pro variant has some slight differences. While the Mac mini with M2 comes with two Thunderbolt 4 ports and support for up to two displays, the Mac mini with M2 Pro includes four Thunderbold 4 ports and support for up to three displays. Additionally, the Mac mini with M2 Pro can support one 8K display, a first for the Mac. Both models feature two USB-A ports, an HDMI port, a Gigabit Ethernet port with a 10GB option, and an upgraded headphone jack to support high-impedance headphones. For wireless connectivity, both new models also feature Wi-Fi 6E as well as Bluetooth 5.3.

Join HWZ's Telegram channel here and catch all the latest tech news!
Our articles may contain affiliate links. If you buy through these links, we may earn a small commission.
Previous Story
Apple updates its 14 and 16-inch MacBook Pros with new M2 Pro and M2 Max chips
Next Story
Synology launches the DS223, a new 2-bay NAS as a replacement for the DS218