Apple to unveil AirPods 3 in the first half of 2021

Apple to unveil AirPods 3 in the first half of 2021 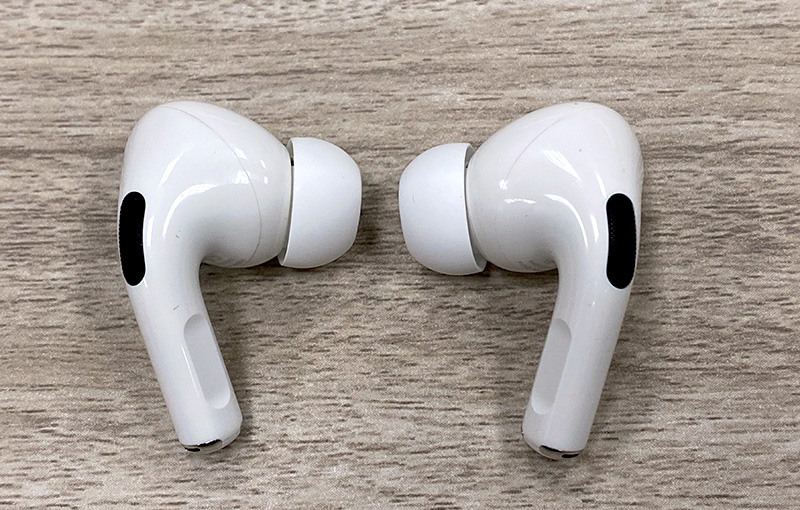 Analyst Ming-Chi Kuo released his latest research note which suggests that the AirPods 3 could arrive in the first half of 2021.

Reiterating his report in April, Kuo claims the third generation AirPods will have a similar design as the AirPods Pro. There have been rumours about the "AirPods Pro Lite" and it is unclear whether they are actually the AirPods 3.

Kuo also recapped his earlier claim that the iPhone 12 series may not be bundled with EarPods. This could be a strategy by Apple to boost sales of the AirPods. In addition, Kuo expects a new promotion program to be launched later this year for the AirPods.

Our articles may contain affiliate links. If you buy through these links, we may earn a small commission.
Previous Story
Live photos of the Samsung Galaxy Watch 3 leaked
Next Story
Let's all welcome StarHub TV+