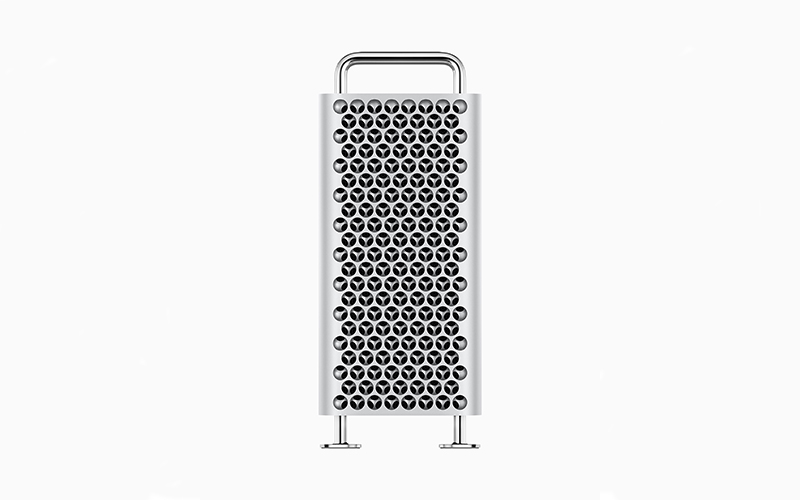 Apple's upcoming Mac Pro will not come with a M2 Extreme configuration.

The M2 Extreme reportedly had 48 CPU cores and 152 graphics cores, but the complexity and manufacturing costs forced Apple to drop it.

The complexity of building the M2 Extreme, which is technically four M2 Max chips combined, would have required TSMC to devote significant resources in producing it. In addition, the Mac Pro with M2 Extreme might have a starting price of $10,000 which would only appeal to a niche group of consumers.

The new Mac Pro is likely to be assembled in Vietnam since Apple is shifting production of its products away from China.

Join HWZ's Telegram channel here and catch all the latest tech news!
Our articles may contain affiliate links. If you buy through these links, we may earn a small commission.
Previous Story
LG’s new CES 2023 air conditioner is a digital picture frame
Next Story
Several external monitors with Apple Silicon said to be in the pipeline