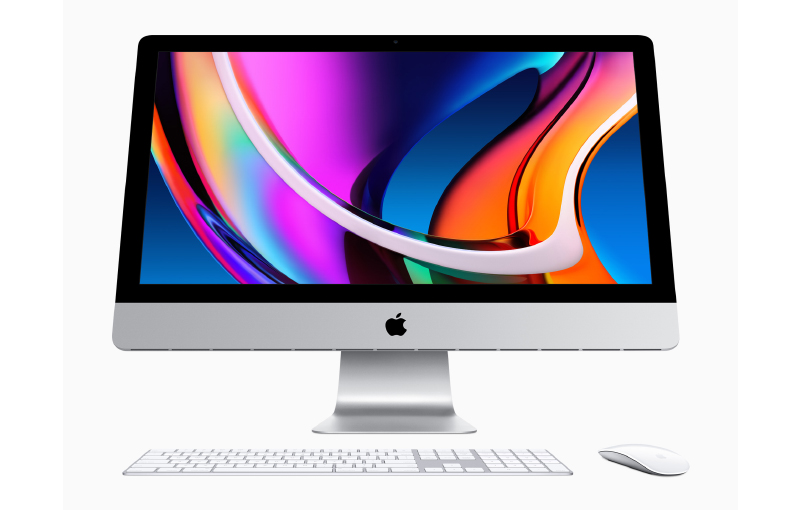 While redesigned MacBook Pros are rumoured to launch between September and November, tipster @dylandkt believes the high-end iMac will not make it this year.

According to the tipster, the high-end iMac will be released in 2022. Apple decided to push back the launch of the high-end iMac as the company does not want the iMac to steal the limelight away from the new notebooks. In addition, the global component shortage continues to pose supply constraints for the iPad and Mac.

Bloomberg reported in January that Mac Pro and iMac models with new designs are expected to launch later this year. Another tipster, l0vetodream shared in April that Apple will be upsizing the 27-inch iMac.

Join HWZ's Telegram channel here and catch all the latest tech news!
Our articles may contain affiliate links. If you buy through these links, we may earn a small commission.
Previous Story
The Apple iPhone 14 Pro may come with titanium alloy chassis
Next Story
Capcom celebrates Resident Evil's 25th birthday with a new range of perfumes