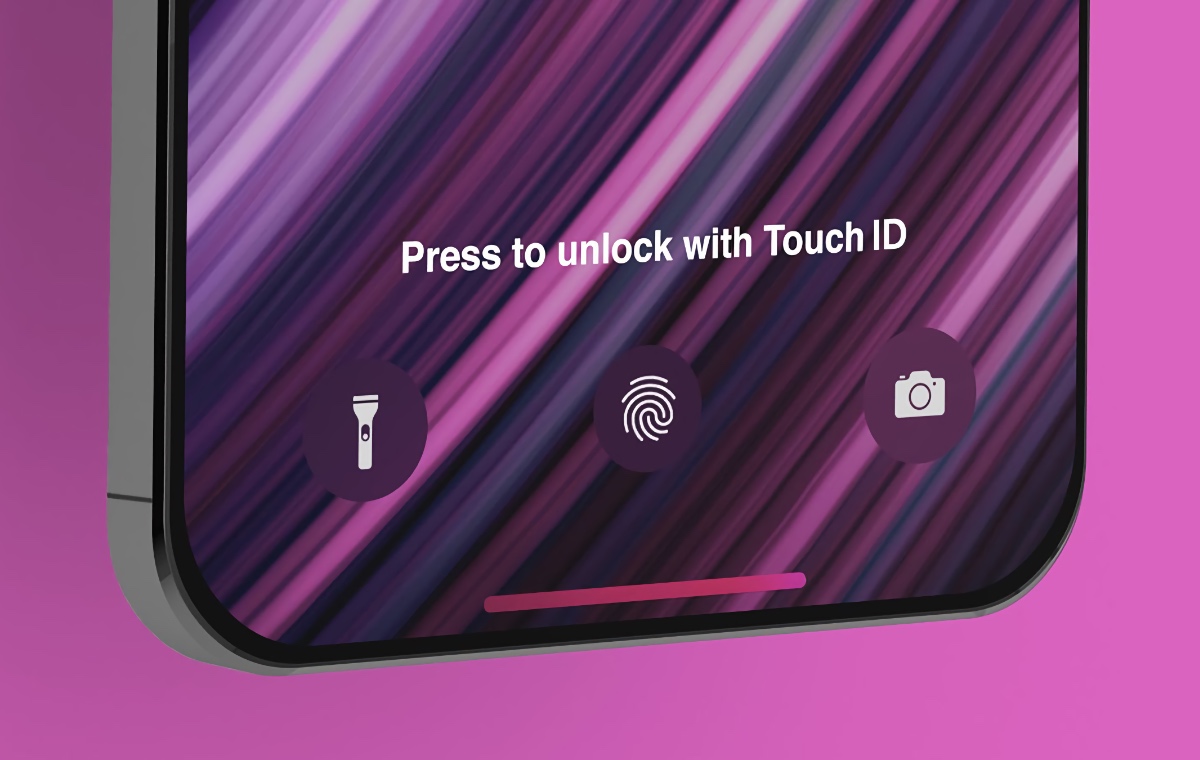 According to reports from The Wall Street Journal and Bloomberg, an under-display fingerprint scanner was a feature that Apple explored for some iPhone 13 models.

An under-display fingerprint scanner would have been useful back when wearing face coverings was mandatory and Face ID didn't work when you wore one.

I previously predicted iPhones would support under-display fingerprint sensing/Touch ID in 2023 at the earliest. But the latest survey indicates new iPhones in 2023 & 2024 may not adopt under-display Touch ID. Face ID with a mask on iPhone is already a great biometrics solution.

However, with masks no longer mandatory in some situations and given the adoption and success of Face ID with a Mask thus far, Kuo thinks an under-display fingerprint sensor now seems superfluous even if its a feature found on many high-end Android phones.

Face ID is significantly more convenient than Touch ID, and now that it works even if you are wearing a mask, there's little need for an additional sensor under the screen which would surely add some heft and manufacturing complexity.

Join HWZ's Telegram channel here and catch all the latest tech news!
Our articles may contain affiliate links. If you buy through these links, we may earn a small commission.
Previous Story
Piega’s Swiss-made cabinet speakers come to Singapore
Next Story
SMU partners with Straits Interactive on new Data Governance Systems certificate