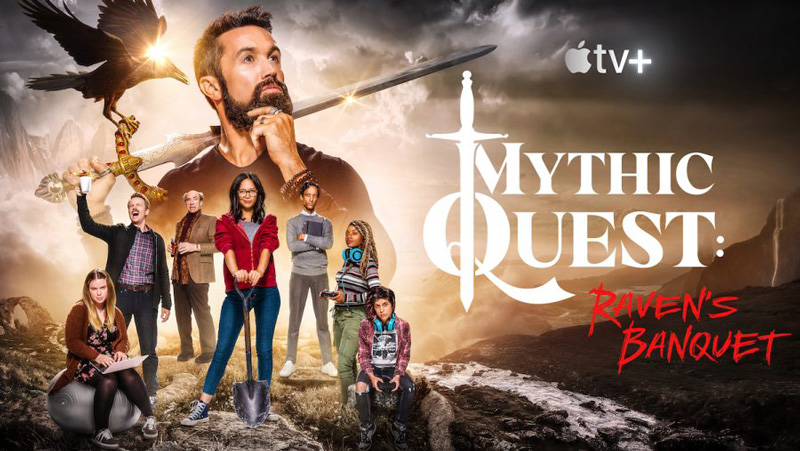 This workplace comedy actually has a lot of talent behind it. The show comes from the people who made It’s Always Sunny in Philadelphia (which is fantastic), Rob McElhenney and Megan Ganz.

Mythic Quest: Raven’s Banquet centres on the fictional game Mythic Quest’s narcissistic creative director, Iam Grimm - played by McElhenney. His abrasive personality clashes with the rest of the team, as they all struggle to make Mythic Quest happen under his leadership.