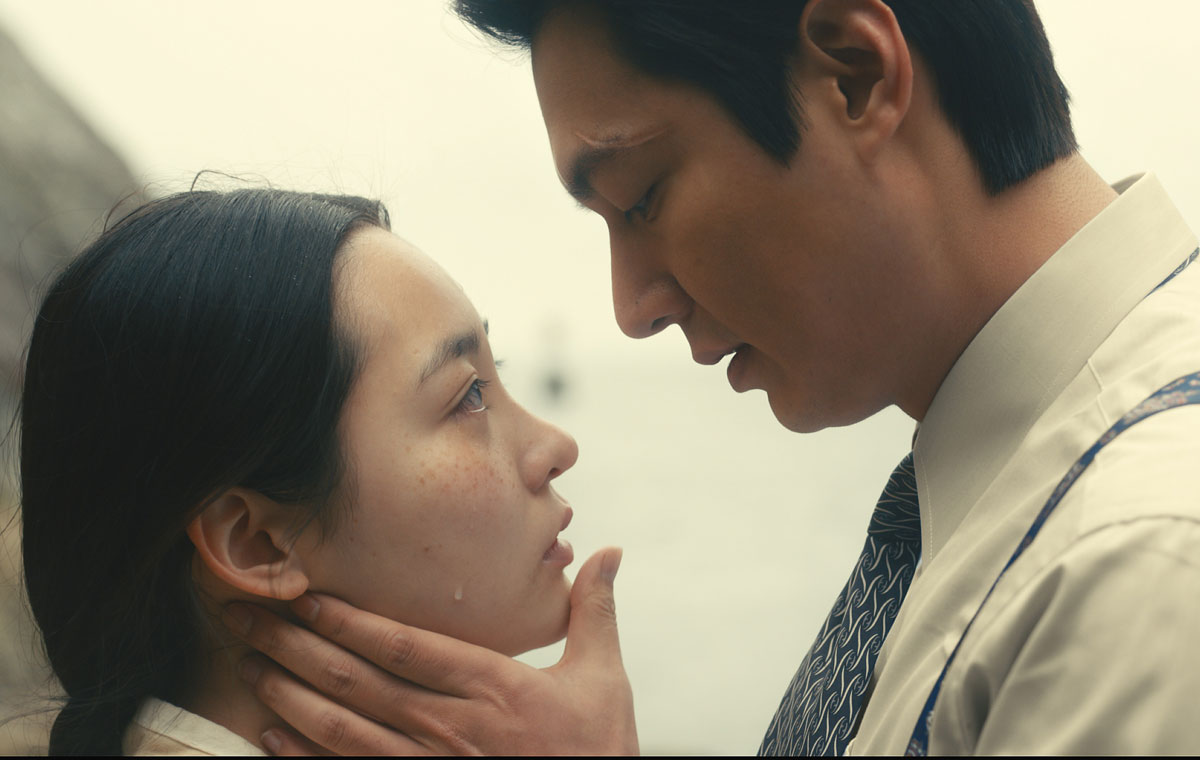 Apple TV+ has revealed first-look images for Pachinko, a new international drama series that hits the streaming service on Apple TV+ on 25 March, 2022. The series spans eight episodes and debuts with three episodes, followed by weekly premieres until it ends on 29 April.

Pachinko is based on Min Jin Lee’s novel of the same name, and its story is told in three languages: Korean, Japanese and English. Apple describes the series as such:

Epic in scope and intimate in tone, the story begins with a forbidden love and crescendos into a sweeping saga that journeys between Korea, Japan and America to tell an unforgettable story of war and peace, love and loss, triumph and reckoning.

Pachinko is written and executive produced by Soo Hugh (The Terror, The Killing), who also serves as creator and showrunner on the project. Four episodes of the series were directed by acclaimed director and video essayist Kogonada (Columbus). Another four episodes were directed by Justin Chon (Blue Bayou, Gook).

On the series, Soo Hugh said:

They say there are those projects that come along and change the very core of who you are as a filmmaker and a person. Undoubtedly, ‘Pachinko' is that project for me. Not only is this a story of my forebears, it's my tribute to them — to all of the ‘Sunjas' buried deep in all of our family's history. It's been an incredible honor to bring this series to life with this dedicated and gifted cast and crew. 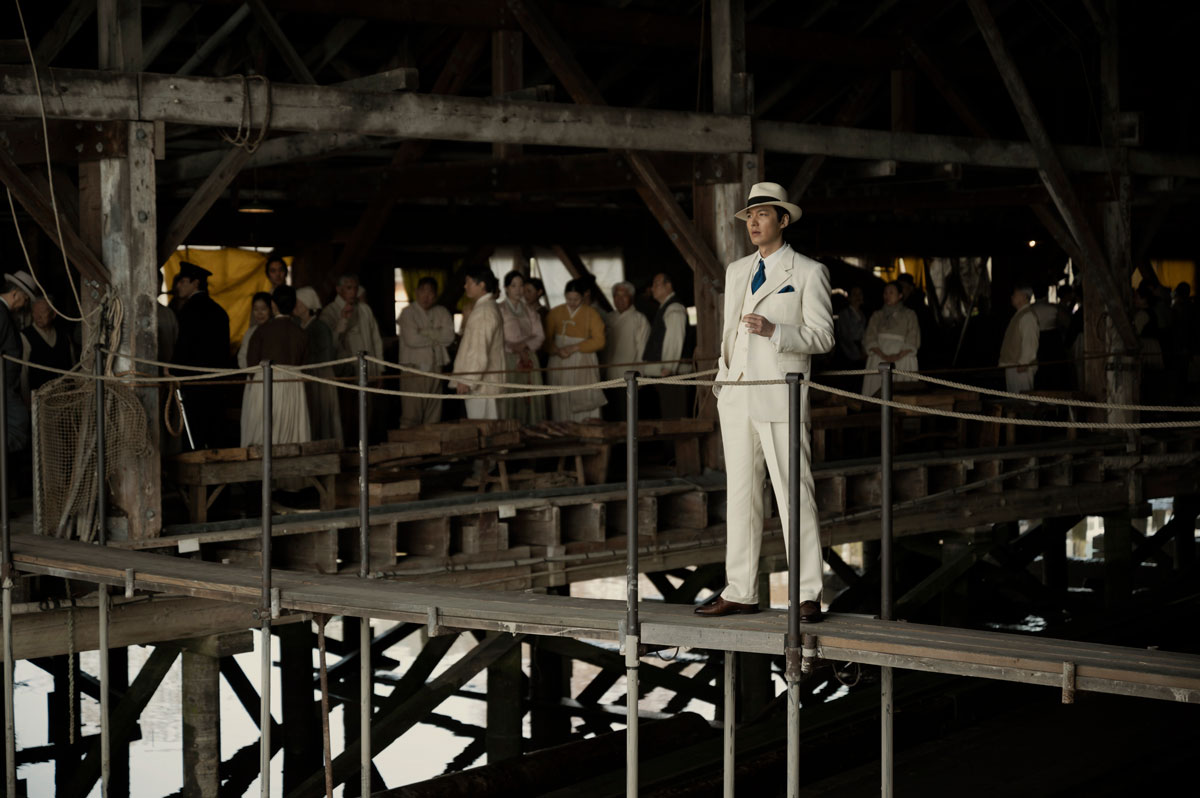 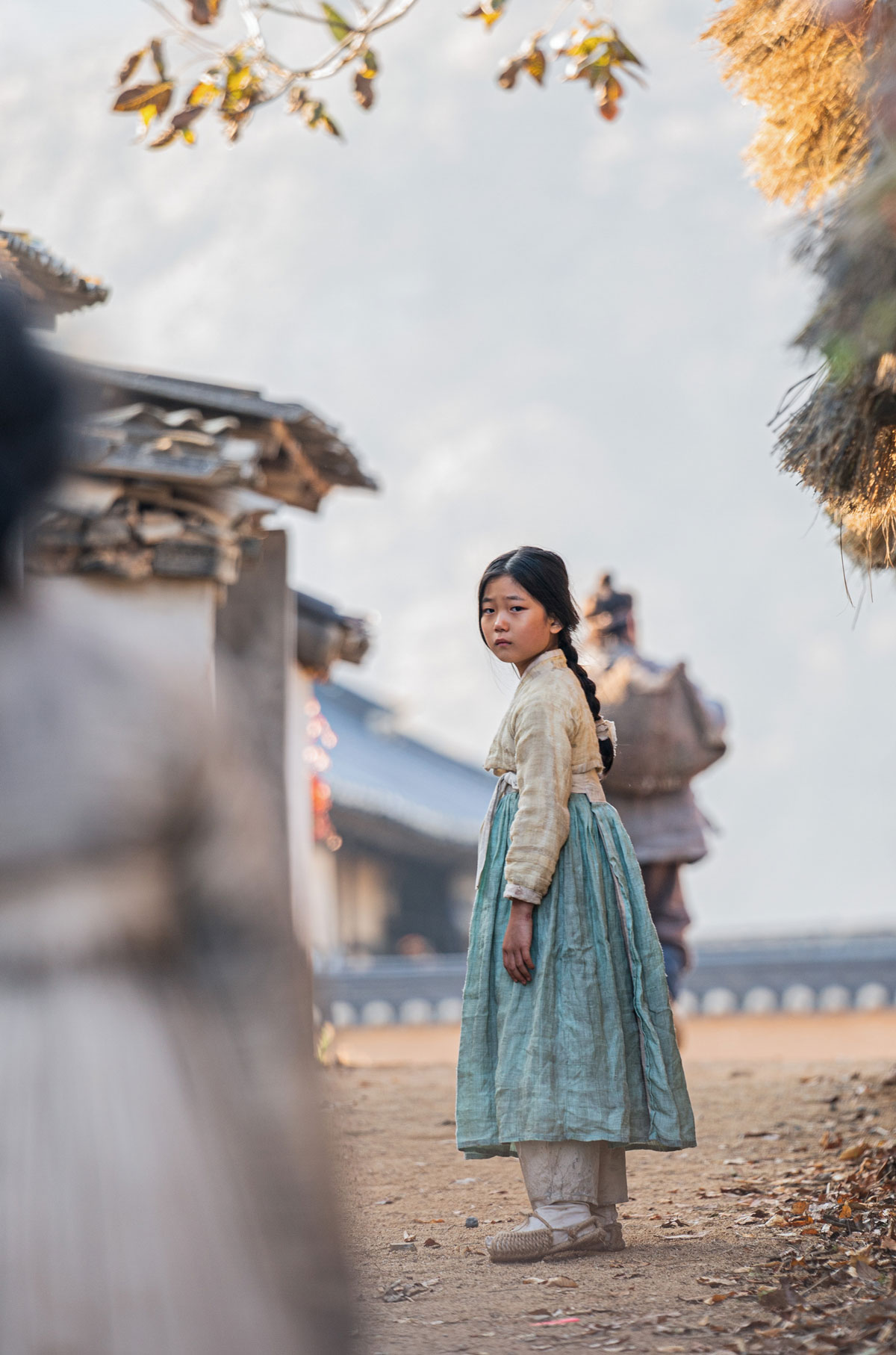 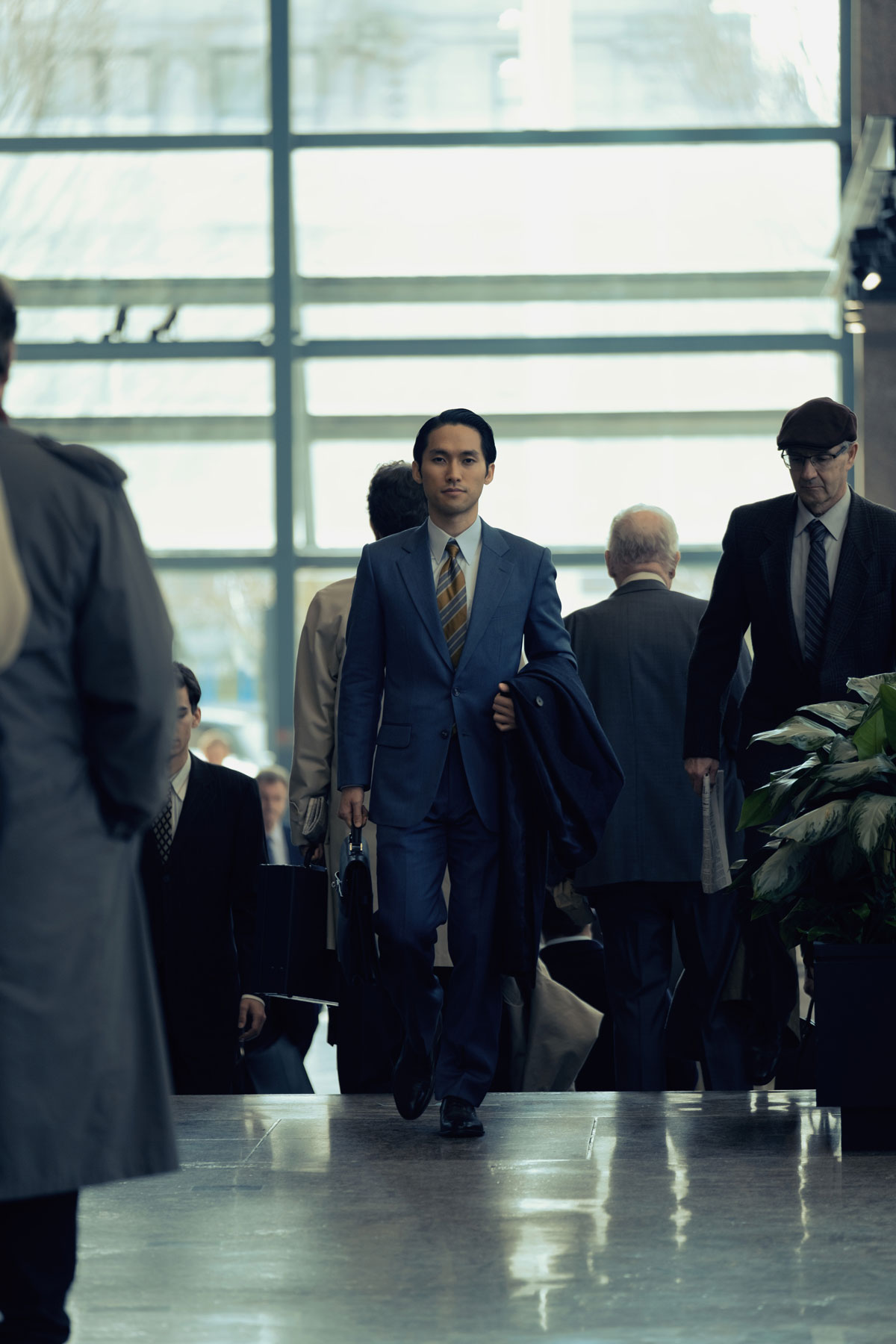 Join HWZ's Telegram channel here and catch all the latest tech news!
Our articles may contain affiliate links. If you buy through these links, we may earn a small commission.
Previous Story
TeamGroup announces PCIe Gen5 SSD under its T-Force gaming brand
Next Story
Crytek announces Crysis 4 is in the works as a 'truly next-gen shooter'