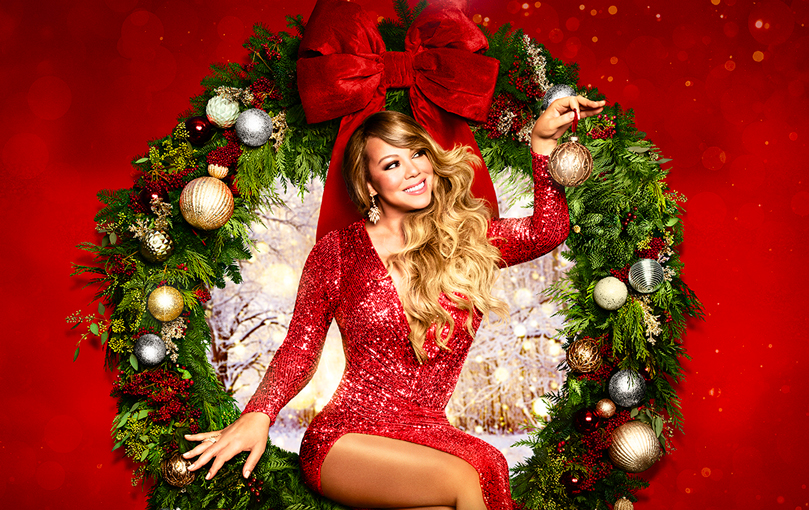 Apple TV+ has released a new trailer for Mariah Carey’s Magical Christmas Special! The star-studded festive special will launch globally on December 4, exclusively on Apple TV+. If you’re still trying to get into the Christmas spirit, this is a good bet.

Surprisingly, the special actually has a story. The world is suddenly faced with a holiday cheer crisis (um, Elf much?). The North Pole turns to the one person who could possibly fix things: Santa Claus’ great friend, Mariah Carey. The special mixes in musical performances, dance sequences and, “groundbreaking animation,” according to a press release.

In the strange year we’ve had, a quick-fix for holiday cheer is actually welcome. Plus, look at that socially-distanced choir! You won't see that on any other Christmas Day... hopefully.

Previous Story
Japan's Super Nintendo World theme park will open its doors in February 2021
Next Story
Best of both worlds: ASUS’ new ZenBooks are a cut above the rest