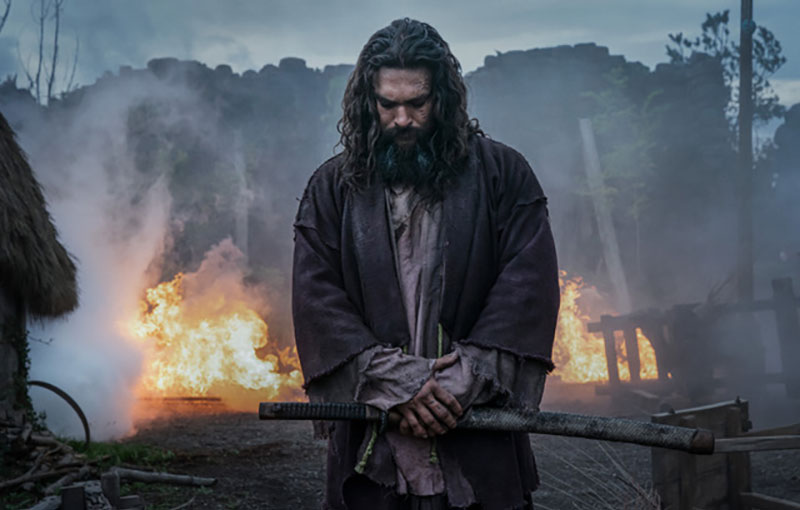 Apple TV+ has dropped a first look at the third season of its post-apocalyptic series See. The third and final season will debut on August 26, bringing to a close an epic series set in a far-flung future where the vast majority of humanity is born blind.

The eight-episode third season will premiere with the first episode, followed by one new episode weekly, every Friday. Starring Jason Momoa as Baba Voss, season 3 picks up almost a year after Baba defeated his brother Edo and left his family to live in the forest.

However, the fearsome warrior will not be able to remain a recluse for long. When a Trivantian scientist develops a new and devastating form of sighted weaponry that threatens the future of humanity, Baba returns to Paya in order to protect his tribe again.

"We are thrilled to share this epic final chapter of ‘See,' which delivers all the intense drama, riveting action, and heartfelt emotion fans have come to expect, as well as what we think is a deeply satisfying conclusion to our story,” said “See” showrunner and executive producer Jonathan Tropper.

Join HWZ's Telegram channel here and catch all the latest tech news!
Our articles may contain affiliate links. If you buy through these links, we may earn a small commission.
Previous Story
Apple TV+ reveals cast for Godzilla and Titans live action series
Next Story
iMac with a bigger display is said to be still in the pipeline