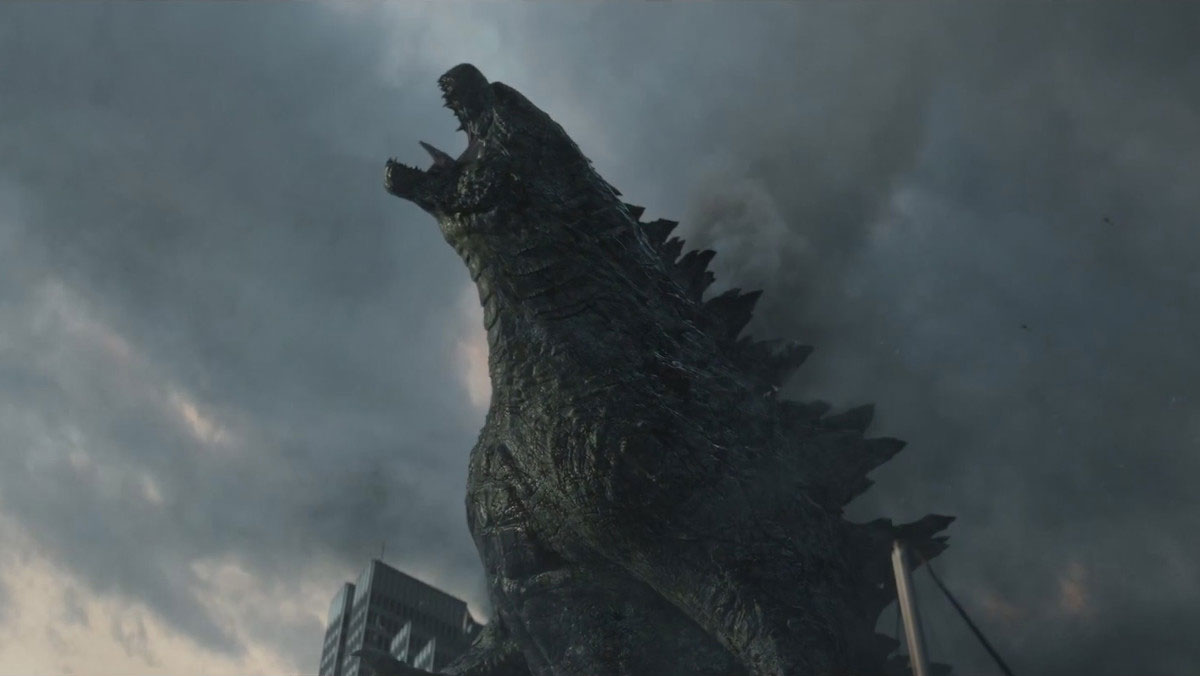 Following the battle between Godzilla and the Titans that leveled San Francisco and the shocking new reality that monsters are real, the new Monsterverse series will explore one family's journey to uncover its buried secrets and a legacy linking them to the secret organization known as Monarch.

Sawai plays Cate, a former schoolteacher and a G-Day survivor. She travels to Japan to settle family affairs but instead uncovers a family secret. Tired of running from her problems, she is determined to find answers.

Watabe is Kentaro, an intelligent, creative and curious young man who has yet to find his own path. He will embark on a quest to learn more about his revered yet mysterious father and discover his own talents in the process.

Clemons stars as May, an American ex-pat with a roguish exterior that she uses to protect herself as well as others. Whether it be deciphering a code or finding the loophole, she is always three steps ahead of everyone around her.

Tippett is Tim, an office drone who dreams of secret agent adventure. His overconfidence gets him in trouble in the field, but he is determined not to fail his organization.

Last but not least, Lasowski steps into the role of Duvall, an expert operative with unwavering confidence in herself and her skills. She also possesses a wry sense of humor, which she uses to guide her less field-oriented colleague.

Join HWZ's Telegram channel here and catch all the latest tech news!
Our articles may contain affiliate links. If you buy through these links, we may earn a small commission.
Previous Story
Apple hikes prices of products in Japan by as much as 25%, unlikely to happen in Singapore (for now)
Next Story
Apple TV+ series See returns for its third and final season on August 26