Apple TV+ has renewed Mythic Quest for Seasons 3 and 4

Apple TV+ has renewed Mythic Quest for Seasons 3 and 4 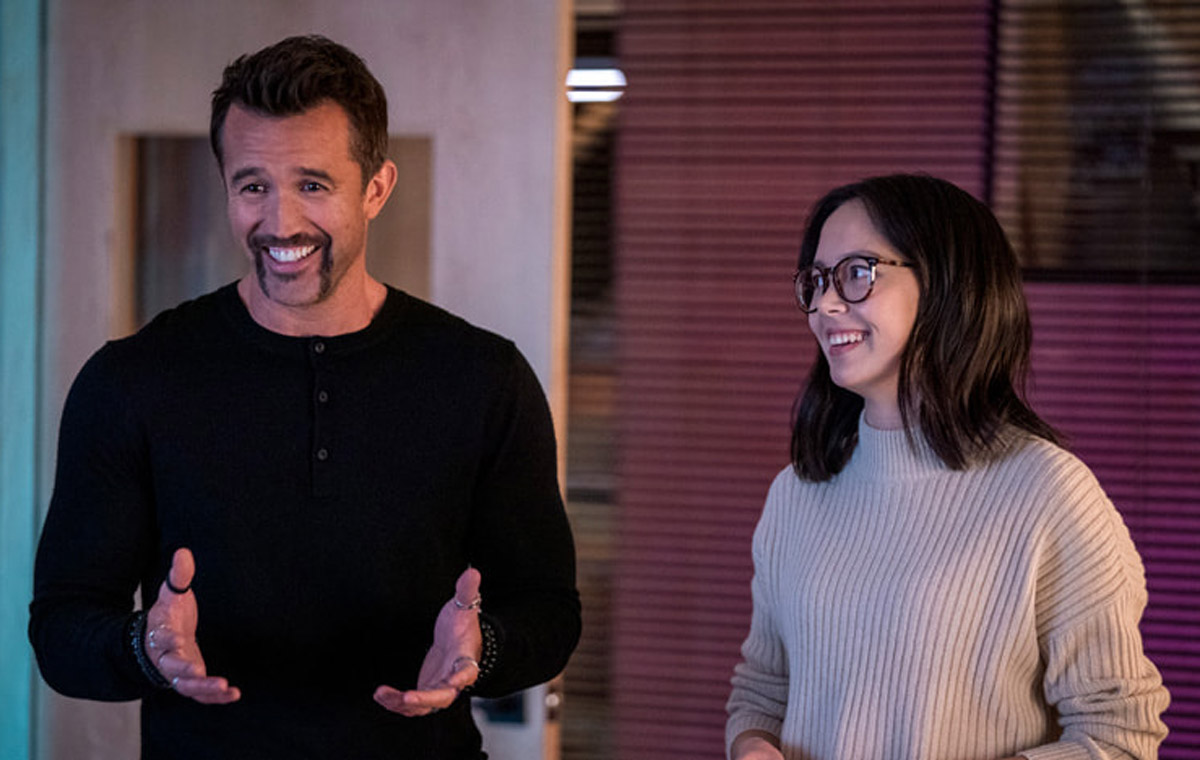 More Mythic Quest is in the works.

Apple TV+ has announced that its dramedy Mythic Quest has been renewed for Seasons 3 and 4. The workplace comedy set in a videogame studio scored rave reviews for its second season, which wrapped up earlier this year, so it makes sense that Apple wants to keep it going.

Just like critics and audiences all over the world, we fell in love with Rob and his team’s sharp writing and full-of-heart, relatable characters that make up the world of ‘Mythic Quest. We can’t wait for viewers to see what’s in store in the upcoming seasons of this brilliant workplace comedy.

Season 3 is primed to head in a very interesting direction, as Mythic Quest’s Season 2 finale ended with Poppy Li (Nicdao) and Ian Grimm (McElhenney) leaving Mythic Quest to make their own, brand-new videogame. Brad Bakshi (Danny Pudi) was also arrested for insider training, so he might actually spend next season behind bars. The show returns in 2022 with more episodes.

Join HWZ's Telegram channel here and catch all the latest tech news!
Our articles may contain affiliate links. If you buy through these links, we may earn a small commission.
Previous Story
Apple’s third-generation AirPods features spatial audio, longer battery life, and reimagined design (Updated)
Next Story
The first Uncharted movie trailer is packed with familiar sights for fans