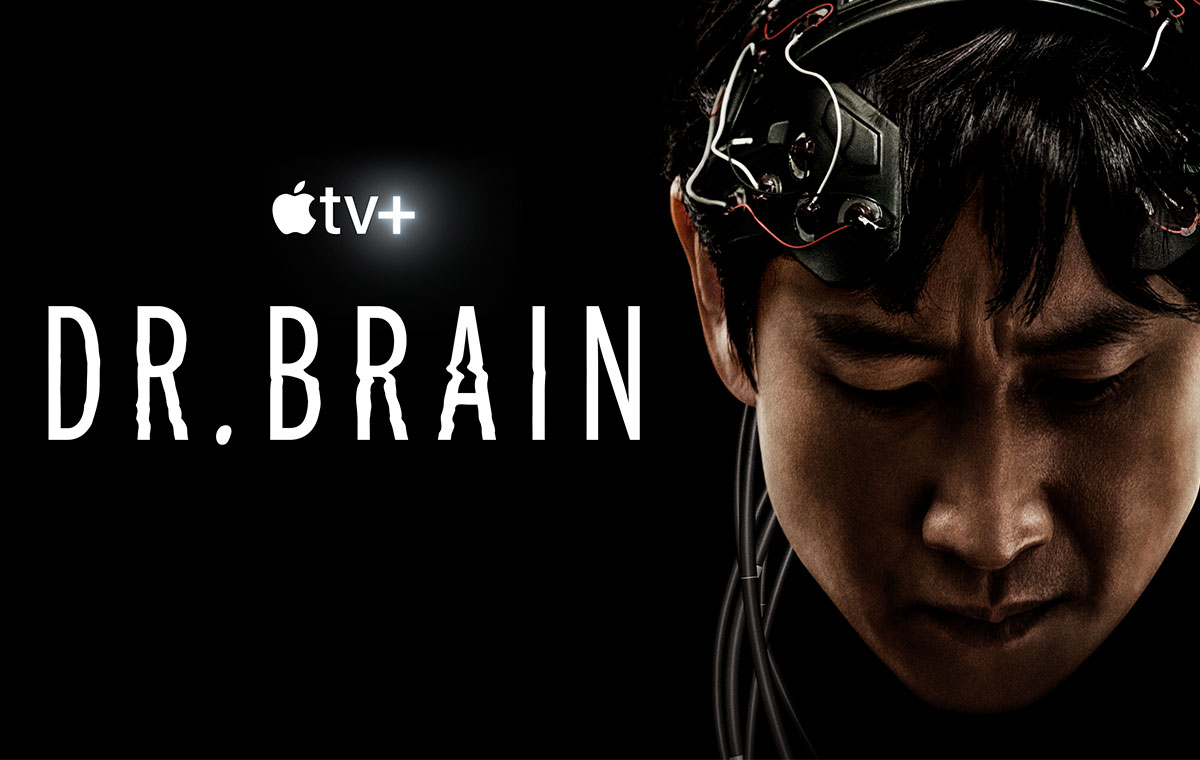 Apple has shared the trailer for its first Korean-Language series, “Dr. Brain,” a sci-fi drama which premieres globally on 4 November to coincide with the Apple TV+ launch in South Korea.

Dr. Brain is a six-episode Apple Original series directed and executive produced by filmmaker Kim Jee-woon, and is based on the popular Korean webtoon of the same name by Hongjacga. It also stars Lee Sun-kyun, whom you might recognise as the patriarch of the wealthy Park family in the Academy Award-winning "Parasite".

Join HWZ's Telegram channel here and catch all the latest tech news!
Our articles may contain affiliate links. If you buy through these links, we may earn a small commission.
Previous Story
HoYo FEST comes to Southeast Asia for the first time this November
Next Story
IKEA's Gaming Range is on its way to Singapore shores