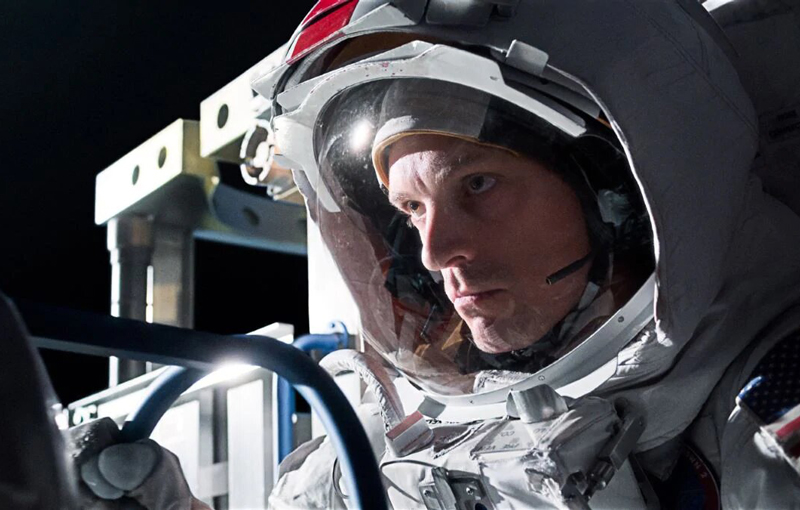 The interstellar adventure is back for seconds.

Apple TV+ has revealed a premiere date for the space drama For All Mankind Season 2: February 19, 2021. The show will debut exclusively on Apple’s streaming service, with new episodes following weekly after its premiere.

Here’s a trailer for Season 2, in case you missed it:

Apple has also released a story synopsis for Season 2:

Season two of the space drama picks up a decade later in 1983. It’s the height of the Cold War and tensions between the United States and the USSR are at their peak. Ronald Reagan is President and the greater ambitions of science and space exploration are at threat of being squandered as the US and Soviets go head to head to control sites rich in resources on the Moon. The Department of Defense has moved into Mission Control, and the militarization of NASA becomes central to several characters' stories: some fight it, some use it as an opportunity to advance their own interests, and some find themselves at the height of a conflict that may lead to nuclear war.

For All Mankind is an alt-history series that explores what would have happened if the global space race had never ended. NASA astronauts, engineers and their families find themselves in the center of extraordinary events, in a world where the USSR beat the US to the moon. The show’s first season is available to stream on Apple TV+.