Apple TV to get new remote

Apple TV to get new remote 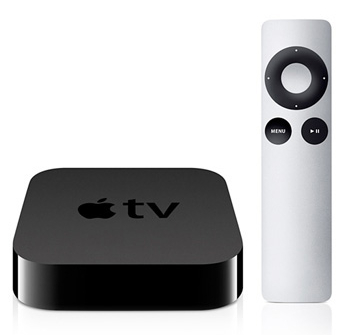 The Apple TV's slim remote looks sleek but is a tad too easy to misplace due to its size.  But that's set to change as according to the New York Times, the next version of the set-top box will come with a thicker remote. The remote will also come with a touchpad for users to navigate the interface. Apple is expected to launch the new Apple TV at next month's Worldwide Developers Conference, with rumors stating that the new device will come with its own Internet TV service. Perhaps the debut of HBO Now last month was a taste of things to come?

Join HWZ's Telegram channel here and catch all the latest tech news!
Our articles may contain affiliate links. If you buy through these links, we may earn a small commission.
Previous Story
The Korea Times: Samsung Galaxy S6 "Iron Man" version available next month
Next Story
Xiaomi Mi 4i Singapore price and availability announced