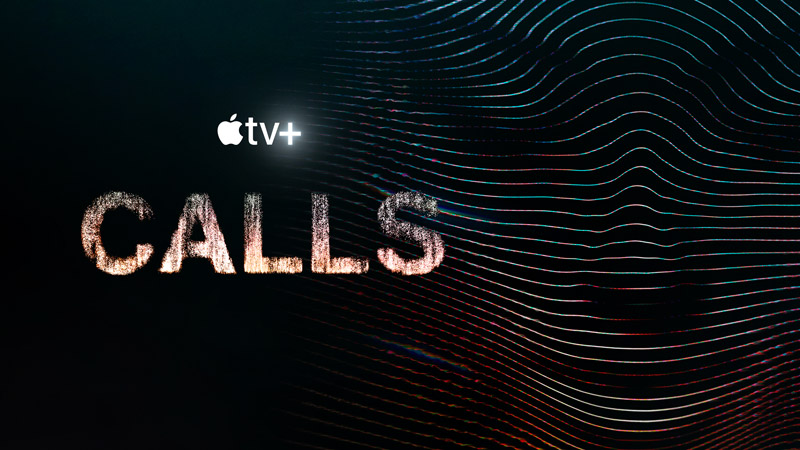 Apple TV+ has released the trailer for their upcoming enre-bending thriller “Calls,” which will also be available on the streaming platform with all nine episodes of the first season on 19 March 2021. Calls is based on the CANAL+ French series of the same name created by Timothée Hochet, and isn't quite the TV show format that we understand and consume today. It uses audio and minimal abstract visuals to tell nine "bone-chilling, short-form stories", according to Apple. Just check out the trailer below.

Join HWZ's Telegram channel here and catch all the latest tech news!
Our articles may contain affiliate links. If you buy through these links, we may earn a small commission.
Previous Story
Microsoft Mesh could bring mixed reality to your next video conference
Next Story
AMD announces Radeon RX 6700 XT graphics card, available from 18 March