Apple TV app said to be coming to Xbox

Apple TV app said to be coming to Xbox 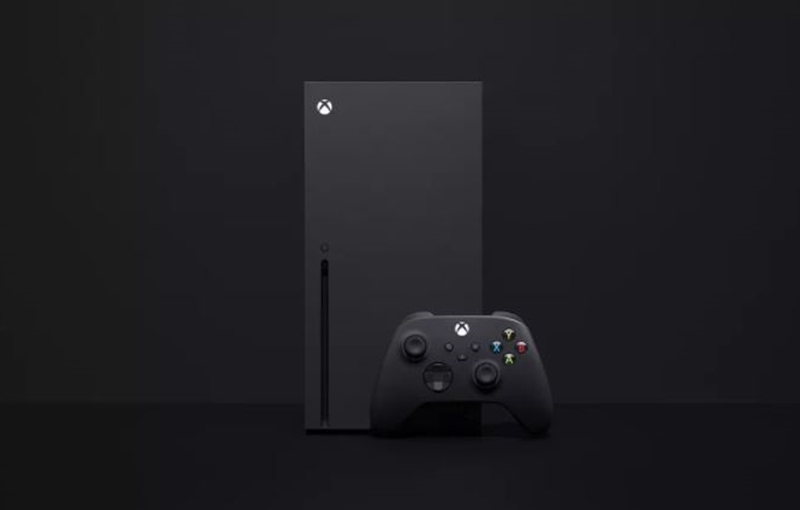 According to a tweet by Xbox Ambassador @Tzunami_Sapp (via Windows Central), a bunch of testers are now testing the Apple TV app on their Xbox consoles.

It’s unknown when this feature would be generally available, but Windows Central suggests that it might arrive in time when the Xbox Series X and Xbox Series S first hit the market on Nov 10.

As with the Apple TV app on other platforms, Apple TV on Xbox will get you all your favourite TV in one app. You can buy and rent movies, connect to streaming services and, of course, watch Apple Original shows and movies if you’ve an Apple TV+ subscription.

In addition to Apple’s own devices, the Apple TV app is currently available on most Samsung and LG smart TVs, Roku players and Amazon Fire TVs.

Join HWZ's Telegram channel here and catch all the latest tech news!
Our articles may contain affiliate links. If you buy through these links, we may earn a small commission.
Previous Story
A smaller Surface Laptop is tipped to be announced later today
Next Story
Pixel 5 and Pixel 4a 5G support HDR playback on Netflix