Apple TV+ announces third season of For All Mankind

Apple TV+ announces third season of For All Mankind 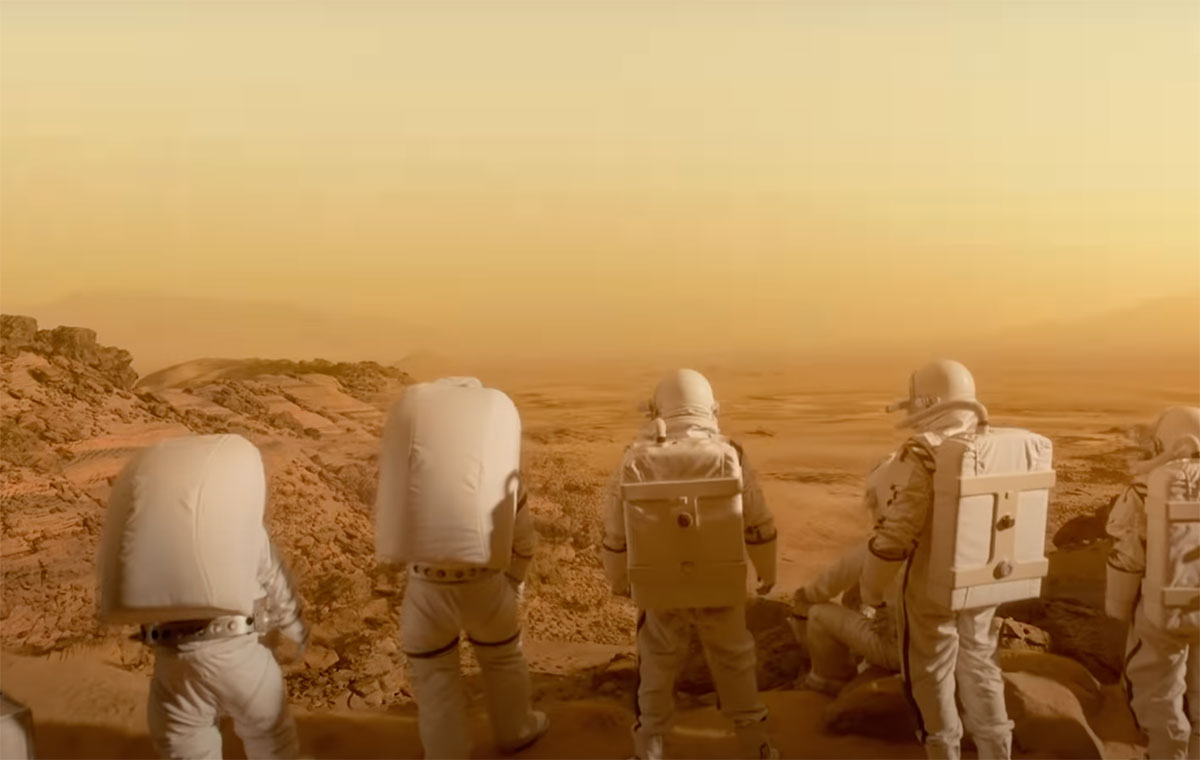 Apple TV+ has announced that For All Mankind, a sci-fi Space Race alternate history show, has been renewed for a third season, a year after the end of its second season.

For All Mankind centres around an alternate history where the Soviets landed on the moon first, and which sees Cold War-era Space Race action extending into the 70s and 80s, ending on a cliffhanger in the last episode of the second season. The new season is set to premiere on 10th June 2022, consisting of 10 episodes, each being released weekly on Friday.

With the announcement of the show's renewal, Apple TV+ has also released a short trailer for the new season:

It's also released a short synopsis about the new season, detailing a new Martian setting and the continuation of space exploration into the 1990s:

The propulsive new season of the alternate-reality series takes viewers to a new decade, moving into the early ‘90s with a high-octane race to a new planetary frontier: MARS. The Red Planet becomes the new front in the Space Race not only for the U.S. and the Soviet Union, but also an unexpected new entrant with a lot to prove and even more at stake.  Our characters find themselves going head-to-head as their ambitions for Mars come into conflict and their loyalties are tested, creating a pressure cooker that builds to a climactic conclusion.

Join HWZ's Telegram channel here and catch all the latest tech news!
Our articles may contain affiliate links. If you buy through these links, we may earn a small commission.
Previous Story
Oppo Find X5 Pro goes on sale in Singapore - pricing, availability, and bonuses here
Next Story
ASUS partners with Blue Microphones by Logitech for its Creators Academy