Apple TV 4K is getting Dolby Atmos support in tvOS 12

Apple TV 4K is getting Dolby Atmos support in tvOS 12 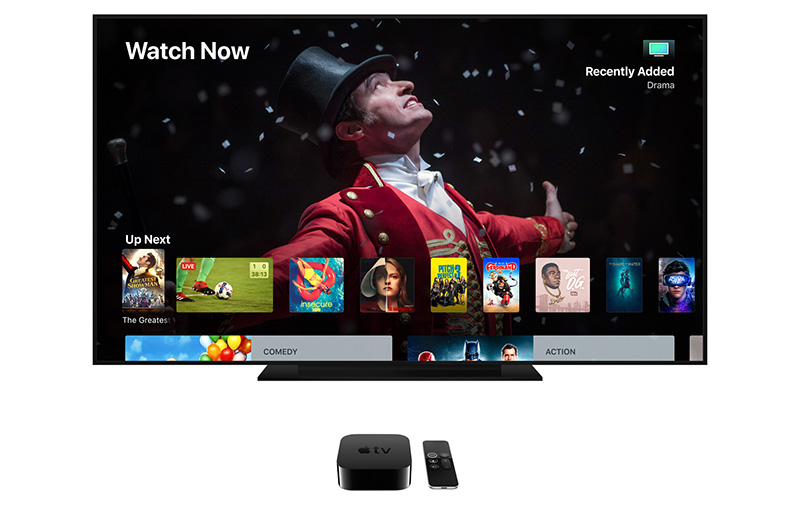 The headline feature of tvOS 12 is the addition of Dolby Atmos surround sound format support on the Apple TV 4K, Apple's latest streaming box that made its debut in September last year. With the new OS, Apple TV 4K will be the only streaming player that’s certified for both Dolby Vision HDR and Dolby Atmos audio. Additionally, Apple says that iTunes will be home to the largest collection of Dolby Atmos-supported movies anywhere this fall, and these titles will include Dolby Atmos audio for free. 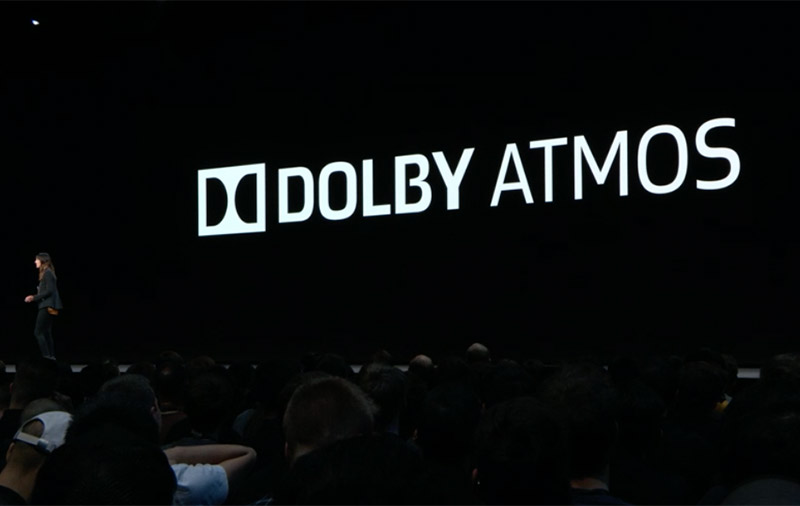 The new tvOS 12 will also include brand new aerials shot from space by NASA astronauts, including footage filmed in 4K HDR. This is a collaboration between Apple, the International Space Station National Lab, and the Center for the Advancement of Science in Space. Aerial screensavers will also be more interactive, allowing you to see the location information and swipe between the dozens of aerials.

Apple is also introducing “zero sign-on” in tvOS 12, further simplifying the authentication process for users accessing content that comes with their pay TV subscriptions. With zero sign-on, Apple TV will detect the user's broadband network and automatically sign them in to all the supported apps they receive through their subscriptions. Alas, this feature is available in the U.S. only.

Last but not least, with iOS 12, users can securely auto-fill passwords from iPhone and iPad to Apple TV (both 4th-gen Apple TV and Apple TV 4K) to easily sign in to Apple TV apps. The Apple TV Remote will also be added to Control Center on iPhone or iPad for Apple TV users automatically, giving them quick access to Apple TV controls. Home control systems such as Control4, Crestron, and Savant will also play nice with Apple TV, including using Siri for voice search and control.

Join HWZ's Telegram channel here and catch all the latest tech news!
Our articles may contain affiliate links. If you buy through these links, we may earn a small commission.
Previous Story
7 of the best features from Apple’s new watchOS 5
Next Story
Yes, Apple wants iOS apps on the Mac, but it isn't going to merge its mobile and desktop operating systems