Note: This article was first published on 19 October 2021 and was updated on 20 October 2021 with local availability information. 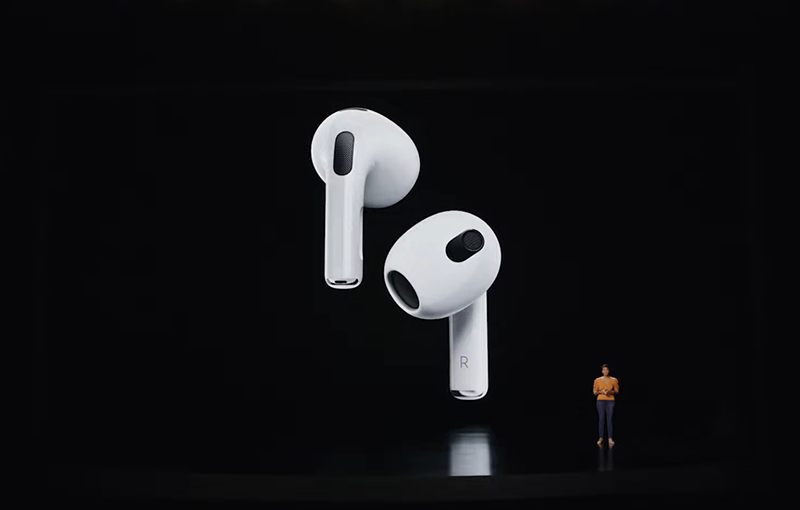 In a nutshell, the new buds tap on many of Apple’s audio advances, offering features like Spatial Audio, while also improving its overall robustness with longer battery life and an improved design.

The third-generation AirPods comes with new contours for better fit and better funnelling of audio directly into your ears. The stem is now shorter than its predecessor, and both the earbuds and its charging case now pack IPX4-certified resistance against water droplets and perspiration. 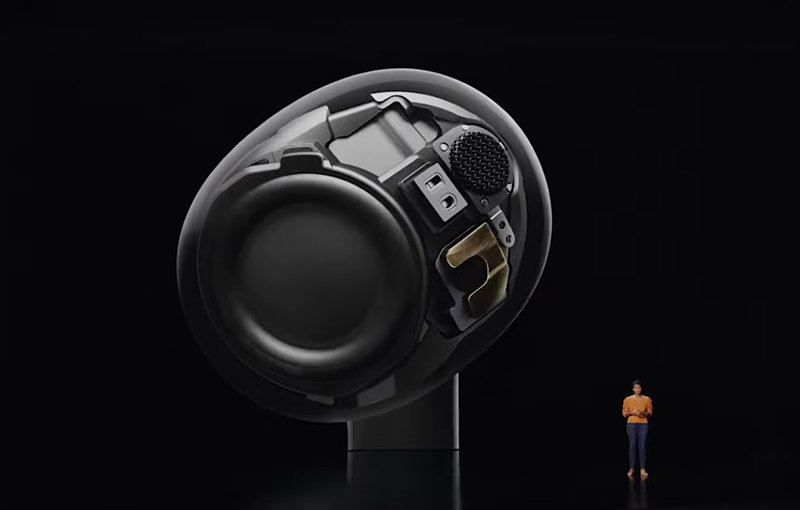 The custom driver in each earbud comes with a high dynamic range amplifier, covering the entire audible frequency range (from bass to high treble notes). AirPods also come with an acoustic wind filter mesh on their microphones. According to Apple, the buds now use AAC-ELD, a speech codec offering “full HD voice quality” for voice calls. 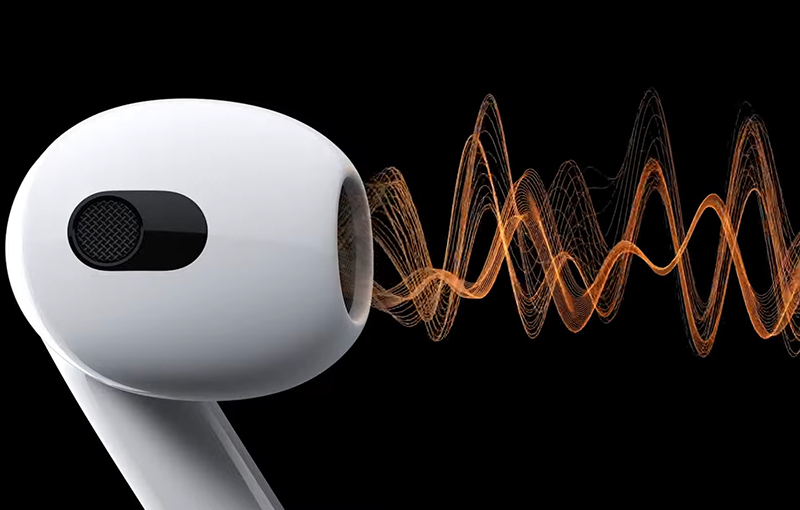 Another new feature in these AirPods is Adaptive EQ. The AirPods now tune sound in real-time by basing it on the user’s ear fit. An inward-facing microphone monitors for sounds, while Adaptive EQ uses computational audio to tune and compensate based on the user’s hearing preferences and limitations.

Returning features include its one-touch setup (where your devices automatically detect a new pair of AirPods), and auto-pausing of playback when AirPods are removed. While it doesn’t feature active noise-cancellation (that would be for its Pro lineup), Apple said that the third-gen AirPods have beamforming microphones to block out ambient noises and help focus on user voice. Expectedly, AirPods also work with Apple’s voice assistant, Siri. 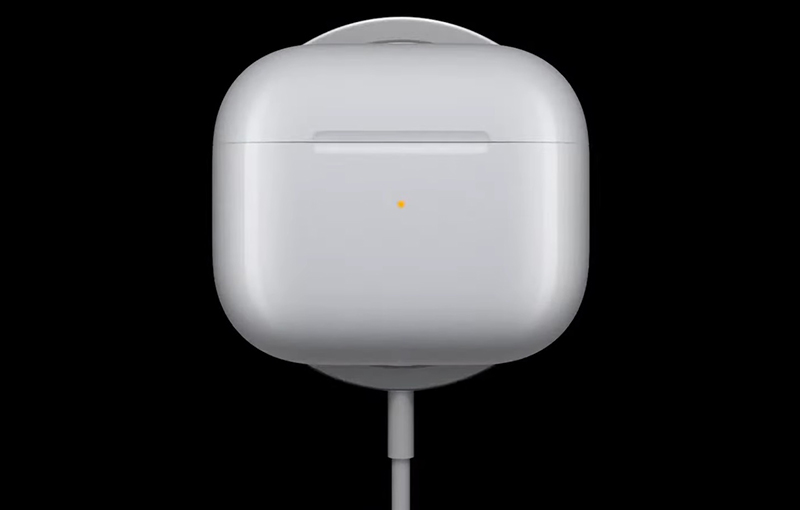 Finally, Apple extended the AirPods battery life with up to six hours of listening time and four hours of talk time, longer than 2019’s AirPods. The new buds also can use Magsafe wireless charging.

If you are on iOS 15 and iPadOS 15, Spatial audio works with Group FaceTime calls. It makes other callers sound like they are coming from the direction based on the caller's position on your screen (only on iPhone and iPads with A12 Bionic chipset or later). AirPods are also a part of the Find My network, in case you misplace it. 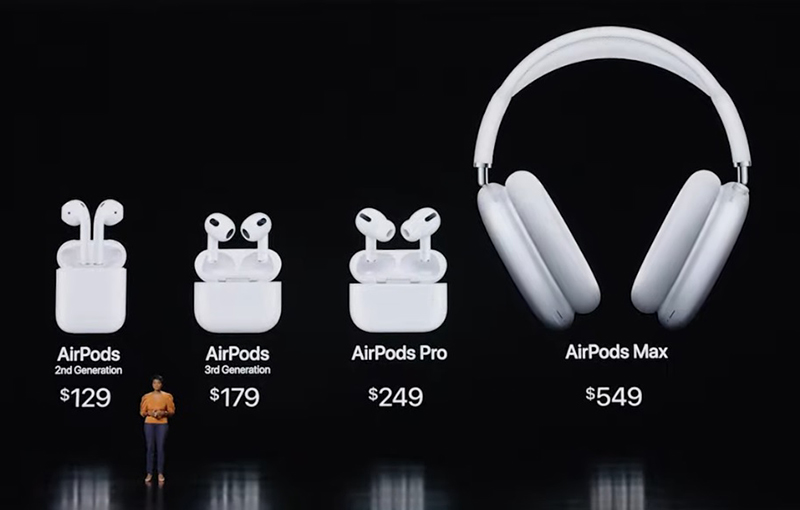 The third-generation AirPods officially retail at S$269, and are available for pre-order "soon" to order now  at Apple’s online store. They will be available in stores on 26 October.

Join HWZ's Telegram channel here and catch all the latest tech news!
Our articles may contain affiliate links. If you buy through these links, we may earn a small commission.
Previous Story
Apple's talks with Chinese battery makers said to have stalled
Next Story
Apple TV+ has renewed Mythic Quest for Seasons 3 and 4