Apple's The Morning Show has been nominated for three Golden Globes

Apple's The Morning Show has been nominated for three Golden Globes 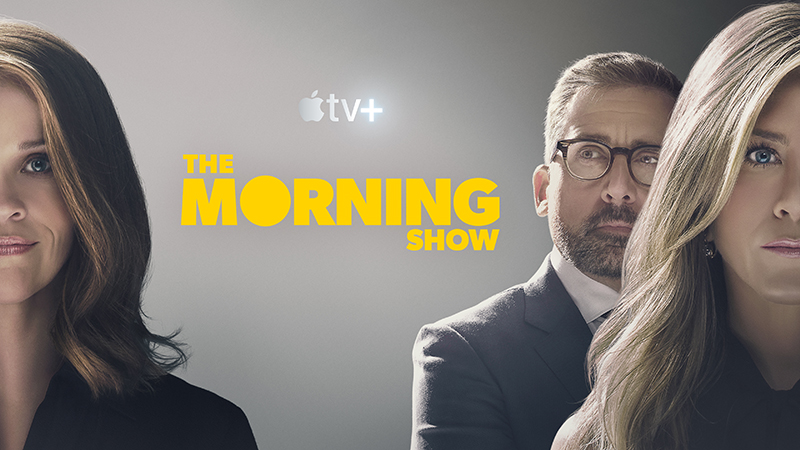 Apple has just shared the news that The Morning Show has received three Golden Globe nominations from the Hollywood Foreign Press Association (HFPA).

The Morning Show has been nominated for Best TV Series while lead actresses Jennifer Aniston and Reese Witherspoon both got nominated for the Best Actress award.

Sadly, Billy Crudup, who I thought was a standout in the show, did not receive any nominations.

With these nominations, Apple also said that Apple TV+ has become "the first streaming platform to receive recognition from the HFPA in its launch year."

In case you have forgotten, Apple TV+ only launched over a month ago on 1st November.

If you want to watch The Morning Show, Apple TV+ is available for subscription for S$6.98 per month.

But if you have purchased a new Apple device after 10 September, you'll qualify for a free one year's subscription. To find out how to redeem this free one-year subscription, click here.

Join HWZ's Telegram channel here and catch all the latest tech news!
Our articles may contain affiliate links. If you buy through these links, we may earn a small commission.
Previous Story
TPG has a new Singapore store in Orchard Central (Updated)
Next Story
Ryan Reynolds is a videogame NPC in the first trailer for Free Guy