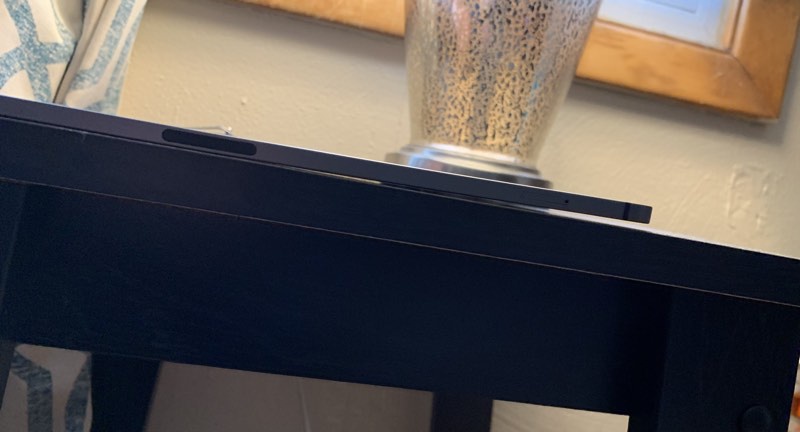 Apple issued a comment to The Verge a few days ago explaining the slight bend of the iPad Pro as a side effect of the manufacturing process, but it did not go down well with consumers. Apparently, a 9to5Mac reader sent an email to Apple CEO Time Cook on the matter and he got a response from SVP of Hardware Engineering Dan Riccio.

In his email reply to the reader, Riccio states that the new iPad Pro “meets or exceeds all of Apple’s high quality standards of design and precision manufacturing” and that it “carefully engineered it”. In addition, the current specification for the iPad Pro flatness is up to 400 microns which is even tighter than the previous iPad models.

Riccio reiterates that the level of flatness will not change during normal use over the lifetime of the iPad Pro and these slight variations will not affect the function of the device in any way. Riccio added that the statement to The Verge did not include a company statement and Apple will be reaching out to the media to comment on the matter officially soon.

Previous Story
X'mas Gift Idea 3: Never run out of storage space for your digital stash
Next Story
Samsung rumored to have started production of the Galaxy S10